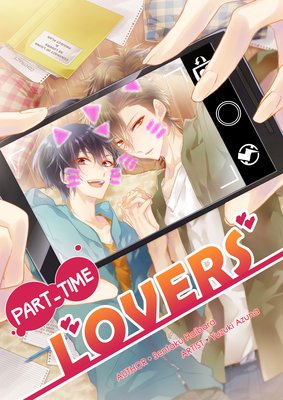 Takara Toudou is a poor university student who is looking for a job that pays well. His friend ends up introducing him to the super hot business student Keito Kashima, who has quite the offer: pretend to be his boyfriend for a hundred dollars an hour. On top of that, he gets to stay with Keito in his luxurious penthouse! There's no way Takara would ever turn down such a deal, so he accepts Keito's offer. As Takara and Keito start their new part-time lover arrangement, their everyday lives begin to change, and before too long, they start to see each other in a different light. Is it all just because they're pretending? Or...?

This a fake love story between the calm and collected Keito and the lively and slightly airheaded Takara, that eventually turns real!!

Takara Toudou is a university student in need of a well-paying job. He is introduced to fellow student Keito Kashima, who offers him a lot of money to pretend to be his boyfriend. Takara accepts, not knowing how much his life is about to change.[38pages]
Rent (48hrs) : $1.00

After their date, Keito and Takara are at home, trying not the think about how awkward things got toward the end. Takara decides to drink to forget and things are going pretty well, until a package arrives...[33pages]
Rent (48hrs) : $1.00 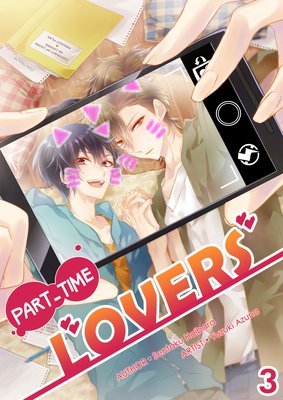 Keito and Takara try to go back to normal after their night together. But, it proves to be a bit more difficult than they expected...[39pages]
Rent (48hrs) : $1.00 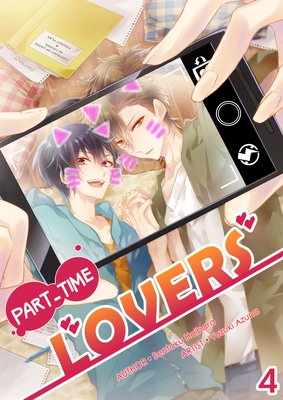 Takara has realized his feelings for Keito, and now he has to work out what to do next. After discussing it with his friend, he decides to tell Keito everything. But, one can only say so much when the other person isn't willing to listen...[35pages]
Rent (48hrs) : $1.00

Takara gets to spend some time with Keito's mom, and she tells him how much she cares for her son. Hearing all of this, Takara starts to reconsider his decision to confess his feelings to Keito...[34pages]
Rent (48hrs) : $1.00 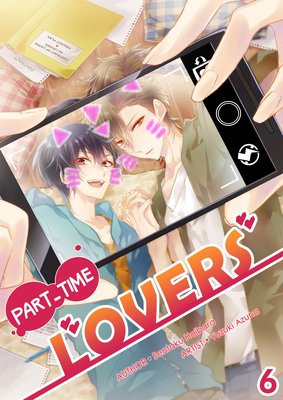 The day after Takara's sudden collapse, he finally confronts Keito about the girl he has been seen with. What is the true nature of their relationship?[35pages]
Rent (48hrs) : $1.00 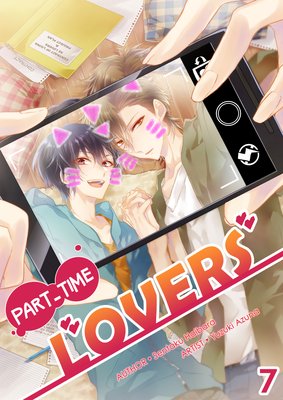 Taka and Keito manage to get over their awkwardness and decide to return to their actual mission ? pretending to be a couple! To do this, they go out on a date, but it doesn't end quite like how they thought it would.[37pages]
Rent (48hrs) : $1.00 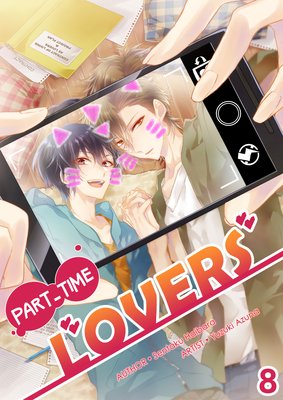 As the night goes on, Taka realizes, yet again, that he wants this pretense to go on for as long as possible. When they go out drinking the next day, Taka is very quickly reminded of how easily he could lose Keito to some girl...[34pages]
Rent (48hrs) : $1.00

Cram
6 Helpful
VIEW LESS
5 6 Cram So cute! More please! 14440
4 1 EmTheHooligan Oh gosh it's such a cute start! A little fast of a chapter, but so adorable that I can't wait to giggle at the next! 14343
4 0 puriinsu The art is cute and the pacing isn't too bad. I really enjoy reading this, very excited for the next chapter! 19449
5 0 ebookrenta0l7v4zi0h So sweet ??????? 17759
5 0 XxbubbateaxX The characters are sooo cute and the overall style of the manga is very good! I really like the story so far so I would definitely recommend this. :3 17640
5 0 tsndglss27 so cuteeeee 17478
5 0 fairydancer I really love both main characters so much~ the drawing style is also very nice. 17395
5 0 LaRuena This manga is funny and sweet! Literally my cup of tea 17348
5 0 Shyshy This is a good manga, good drawing a lot of things to play on for the story to go. there were some parts that I wish they would have did more on instead of making it so short. I look forward to reading the rest and have become a fan. Thank you for your good work! 16464
5 0 BLFCaleb21 I love how the story progresses! I can't wait for the next chapter. Oh do please hurry! 15383