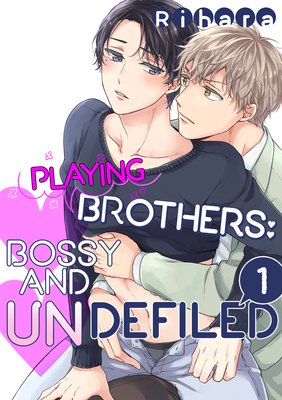 Hisaki lives alone with his younger step-brother, Yuzuru, his only remaining family member. Before he realizes it, he starts developing feelings for his brother, who's grown into an attractive young man. Hisaki starts working at a call service for men for the money and to help get over his feelings. His cool, bossy persona makes him the most popular guy at the club. But, he's actually never gone all the way! Just as Hisaki starts worrying that he won't be able to hold his feelings inside any longer, a misunderstanding results in Hisaki and Yuzuru getting it on... It's a hot, steamy love story between two step-brothers. 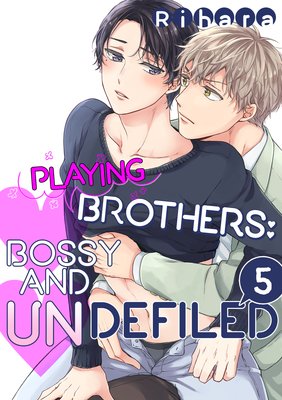 Will Hisaki and Yuzuru finally resolve their misunderstandings and begin their life together as lovers?[50pages]
Pages: 50
Rent (48hrs) : $
Buy : $2.50 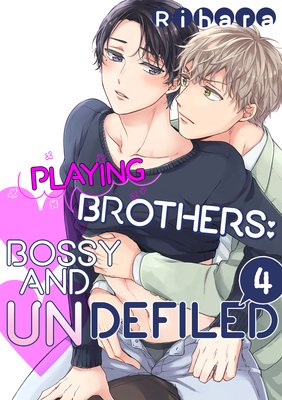 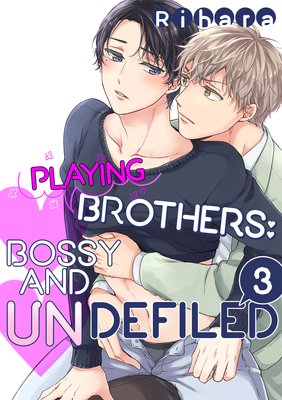 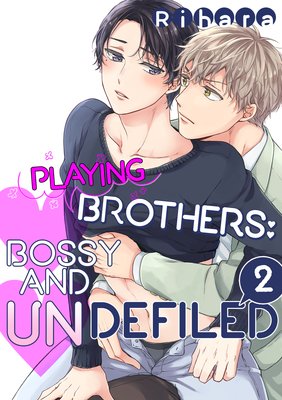 Hisaki's one of the top guys at the call service for men he works for. But, he's actually never made love! He's been hiding his feelings for his step-brother, Yuzuru, who happens to catch him heading into a cheap motel with a client...[38pages]
Pages: 38
Rent (48hrs) : $
Buy : $2.00

SKS142325
11 Helpful
VIEW LESS
5 11 SKS142325 Wow! It's amazing! 17587
5 2 BringMeTheSmut This is soooo good!! The art is fantastic and hot. I love the angst and pining one step brother has for the other. I want this story to continue on forever. 18611
5 2 jammmmmmms I really did enjoy this one more then most but I wish it would update 18226
5 1 LMonster2 This was a cute and funny story about brothers/lovers coming to terms with their feelings. It's one thing when there is family still around and another when you don't have family and still want to keep the position and dynamics of your original relationship. You will love it! 19822
5 1 SavageUnicorn There has to be more. Love the storyband artwork. 18941
5 1 Annetteb Wow I can't wait to read the next chapter. Talk about a big misunderstanding. I can't wait to see how their relationship develops. 17718
5 0 asherxia It was pretty good! The ending was really cute. 24033
5 0 SadAsian Super cute!!! 22997
4 0 Mimin2342 At first, I was hesitate whether I would pick this manga or not. Most yaoi about brothers that I read had angst story or sad ending. Thanks God I gave it a try. I love the older brother. He truly loves his younger brother and will do everything for him. I dont want to give spoiler. Read it by yourself. Don't worry. It has happy ending. 22651
5 0 Ashurichan Absolutely loved it! 22591
5 0 flyButter Amazing! Just... Amazing. 22371
5 0 Fujoshi93 Ugh!!! My heart! This was really good, hot, steamy, and a beautiful ending??? 21919
5 0 BuryMeDeeper WOAH 21480
4 0 LycheeJelly This was so cute. I love a misunderstanding that is cleared up in the end. 20529
5 0 Ren4Liz28 Super cute and steamy! Definitely a must read! 19379
4 0 kurome A really good start.. it's just... you would've think he bled for his first time .-. 17795