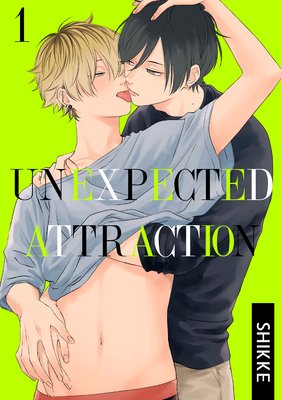 Kiumi is a college student who's famous for being open about his orientation and an active top. Shizume, who's in the closet and the same class as Kiumi, doesn't like how open Kiumi is about his adventures. One night, Shizume saves Kiumi, who almost gets tricked into becoming a male companion, by taking him to his room to hide. Except, Kiumi gets the wrong idea and thinks Shizume is looking for a one night stand! He comes on to Shizume, only to find out that Shizume is also a top, and a way more sadistic one.

Kiumi, an college student open about his orientation, finds himself at his classmate Shizume's house. Kiumi thinks Shizume wants to have a night of fun and comes on to him, only to find out Shizume's true side.[28pages]
Rent (48hrs) : $
Buy (Permanent) : $2.00 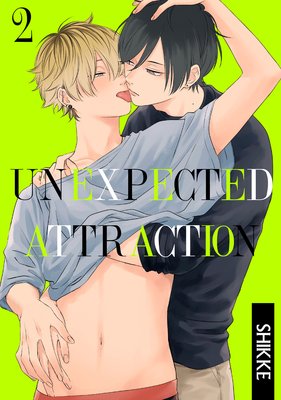 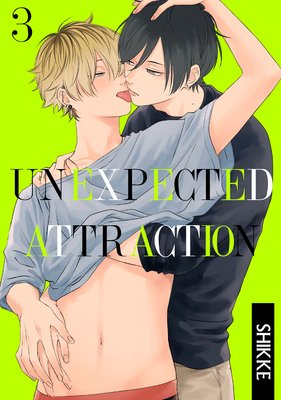 Unable to forget the night he spent with Shizume, Kiumi goes out on the town to try and find him. He thinks he's found Shizume only to find himself in a private room with a complete stranger...[28pages]
Rent (48hrs) : $
Buy (Permanent) : $2.00 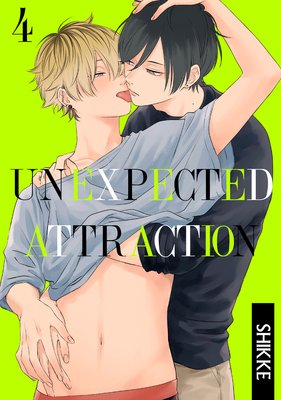 Kiumi thinks his offering to keep things casual was the right thing to do. Or at least that's what he tells himself. Except, now he's finding that he wants Shizume all to himself. Kiumi doesn't think he can control his feelings anymore.[32pages]
Rent (48hrs) : $
Buy (Permanent) : $2.00 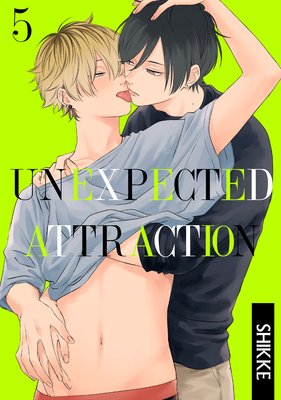 Even after telling Shizume he wants the relationship to be exclusive, Shizume finds Kiumi going off with some other guys. Unable to control himself, Shizume confronts Kiumi...[36pages]
Rent (48hrs) : $
Buy (Permanent) : $2.00

SadAsian
7 Helpful
VIEW LESS
5 7 SadAsian This is so cute! I love top×top. Can't wait to read the rest of the story 21055
5 3 hotaru Cute story with beautiful art. Topxtop is always a fun read. I love the personalities of both the characters, Shizume especially. Definitely excited to read more! 21344
5 3 puriinsu The first chapter starts strong, very nice flow and not a dull moment. You're immediately introduced to the two guys on the cover and get a good grasp of each of their personalities. Kiumi's love for sex is the first thing you learn about him and is the drive for how the two mains interact later in that same chapter. Very promising, light, and the cliffhanger on chapter 1 has me wanting more! Definitely recommend picking this up~ 21051
5 1 Broesa I was following this story as it was updating and my soul is so full! I truly love and will always support this artist. They write so well and satisfying! I hope you'll love this story too. 22056
5 1 turelight The art is so beautiful and the chemistry of these two guys are good! I really love how straightforward the MC is lol. 21757
5 1 yuri First of all, I'm interested in this manga because the arts is so beautiful. Its my favorite style of arts. And, the story was written well and smooth. So, I'm not disappointed buying this, worth spending (especially if you like beautiful top lol). Wishing it has more chapters!! 21748
5 1 Seranwrap99 This is sooooo gooooodd!!!! They're both insanely pretty and tops but their personalities are so different. Ones uninterested, unphased and closeted while the other is bold, dramatic and VERY open about his sex life. I can't wait to read more!!! 21597
5 1 yunachan I'm really happy they published it here on renta!!! I bought the hardcopy all the way from Japan months ago, but now I can read it in English!!! Thank you so much for translating this manga! I'll keep supporting can't wait for the next chapter !! The story and the art are just beautiful *chef kiss*. Definitely Love it this manga totally worth the money! 21141
5 0 radish Sexy and cute, they make me smile like an idiot :) 22131
5 0 bazookajo94 This is sooooooo goooooooood 22062
5 0 rossomimi Waiting for ch 5?? 22030
5 0 snoopynoopy wowthe art 10/10the plot 10/10the beautiful top is definitely my thing! can't wait for the next chapter. 21009