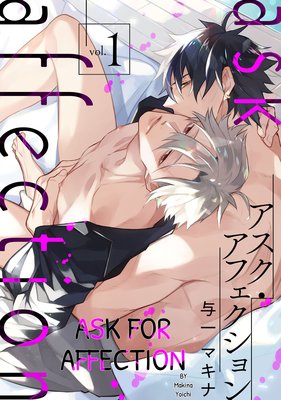 Hiroto Kikuma's into men and he hates how his good looks are nothing but a curse because he only attracts guys who want him for his body and appearance. He gets pissed off when his latest ex-boyfriend follows this same pattern and he ends up dead drunk and passed out on the street. Then, is the person who finds and takes care of him the extremely popular male adult film star, Issa Okami...!?

What did you think of this comic? Help other users by tagging it!
Hot/Steamy (7) Consensual (6) Stunning Art (3) Romantic (3)
SHARE YOUR VIBES
Please note: You must be signed in to leave your Vibes.
Sign in
Go to Ch.1 Add to Wishlist 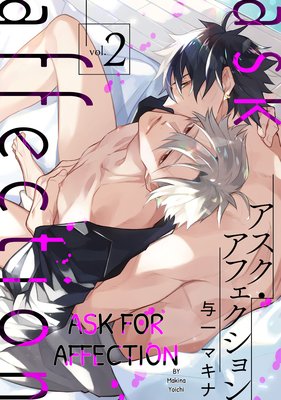 Issa starts living with Hiroto and it is quite an adjustment for Hiroto. But, why has Issa stopped making any moves on him and what'll happen with Hiroto mentions that he's pent up?[36pages]
Pages: 36
Rent (48hrs) : $
Buy : $2.00 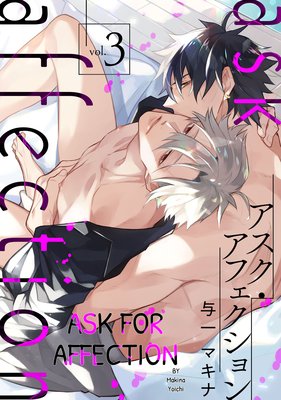 Issa thinks about Hiroto back when they were students and also his own childhood. What'll happen when his female co-star invites him out to coffee after a shoot, and how will Issa react when he sees Hiroto having lunch with a co-worker?[30pages]
Pages: 30
Rent (48hrs) : $
Buy : $2.00 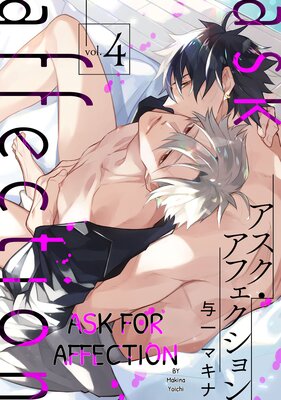 After Hiroto and Issa both see each other with another person, Issa suggests they go on a special date. How will Hiroto react to this, and what will they realize about their feelings for one another?[40pages]
Pages: 40
Rent (48hrs) : $
Buy : $2.50 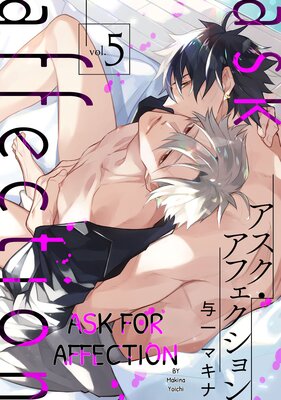 Hiroto and Issa continue to go on dates together, but Hiroto is worried about Issa's true feelings for him. How will their latest date go, and what will they finally confess to each other?[40pages]
Pages: 40
Rent (48hrs) : $
Buy : $2.50

pewpew
February 12, 2021 (JST)
4 Helpful
VIEW LESS
5 4 pewpew Poor guy just wants to be loved for him instead of his looks. His highschool classmate wants to love him, but poor guy doesn't believe it. I think this has potential :D and has this heartthrobbing cutenesWorthwhile. Art is beautiful too, worth. 23981 February 12, 2021
5 2 Ibeshippin Aww this is cute! Since the “not gay” top is a porn star he reallly knows what he's doing. Even I am bit embarrassed lol. 24050 February 17, 2021
5 1 Mrsmangame123 Well that was better than I thought it was going to be. The art wasn't my favorite but it definitely added more to the story and the characters were very interesting. The way they start up together has been done plenty of times before but I liked that they sort of knew each other from their younger days. I thought it was interesting that Issa was straight to begin with but truly falls in love with Hiroto first and never lets up. Awww Hiroto finally found true love!!!! 27535 November 12, 2021
5 1 MioAkiyama It is really good. Hiroto is good looking but always gets the jerks/no real love, he stumbled onto his ex school mate Issa Okami whom is a popular porn star, Issa is determined to love him differently towards Hiroto. I'm continuing this on the next volume to see how their relationship would be! 25939 June 29, 2021
5 1 SadAsian Oh my God. A captivating story with good art. I love the character histories too. 24888 April 12, 2021
5 0 RikasGrayWolf I didnt think I would love this as much as I did. I sincerely fucking love this series. Though i am a tiny bit pouty over the fact that we dont get to see what the "something equal" to what Issa gives Hiroto at the end. Lol but that's probably just me being a tad greedy cuz i want more of these two... and to see Hiroto politely tell his boss to take a long walk off a short cliff. -_-Anyway! Money well spent, ya'll 26032 July 08, 2021
5 0 ChattyK2125 Really enjoyed this. One guy jumps to say I love you but doesn't know what it means until they have been together awhile. The other, just so afraid..of love. Together, they made a couple but after many months they both realized how deeply in love they were. Highly recommend this. Lots of smexy. 25911 June 26, 2021