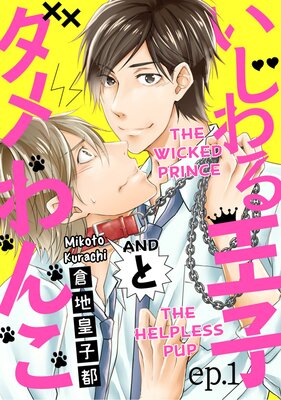 The Wicked Prince and The Helpless Pup

Kohei Sakaki wants to have a girlfriend, but his childhood friend Hiroki Ohno, who's popular at school, always seems to get in the way. One day, Kohei is asked to housesit for the Ohnos and snoops around in Hiroki's room trying to find his weakness. He finds a suspicious-looking DVD with the title erased, plays it, and finds that it's images of men making love... He tries to blackmail Hiroki when he comes home, but things don't go as planned...

What did you think of this comic? Help other users by tagging it!
Dub-con (6) Heavy/Deep (2) Stunning Art (1) Non-con (1)
SHARE YOUR VIBES
Please note: You must be signed in to leave your Vibes.
Sign in
Go to Ch.1 Add to Wishlist

The Wicked Prince and The Helpless Pup (1)

Kohei hates that his childhood friend Hiroki is always getting in the way of his love life. He decides to blackmail Hiroki, only to learn that he's the one being blackmailed! Whoever thought that he'd get into a mess like this - and with a guy!?[28pages]
Pages: 28
Rent (48hrs) : $1.00 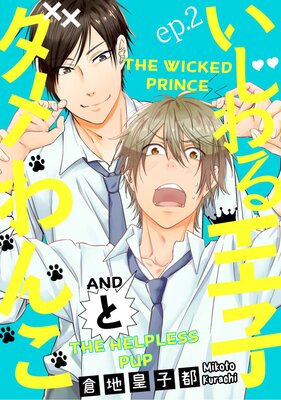 The Wicked Prince and The Helpless Pup (2)

As childhood friends, they thought they knew everything about each other. Now that they're in high school, Kohei can't figure out why Hiroki has to mess with him.. though he's finding that he doesn't hate it as much as he thought he would.[28pages]
Pages: 28
Rent (48hrs) : $1.00 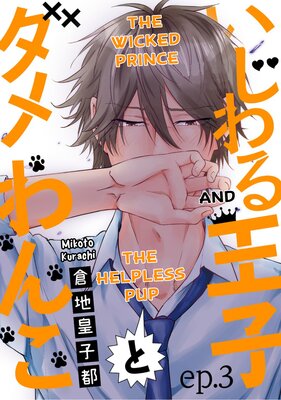 The Wicked Prince and The Helpless Pup (3)

Kohei is in trouble. He likes girls and wants to have a girlfriend, but Hiroki always seems to be getting in his way. He's frustrated because Hiroki's so pushy with his "demonstrations" of affection... or so he thinks...[28pages]
Pages: 28
Rent (48hrs) : $1.00 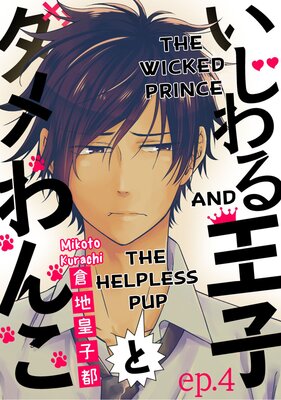 The Wicked Prince and The Helpless Pup (4)

Having realized his feelings for Hiroki, things are getting awkward for Kohei. He's been avoiding his friend, regretting the harsh words he threw at him, and decides to start with an apology... but Hiroki has been getting the wrong idea.[28pages]
Pages: 28
Rent (48hrs) : $1.00 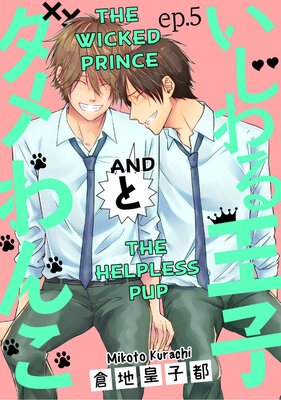 The Wicked Prince and The Helpless Pup (5)

Kohei isn't the only one who has it tough. Hiroki thinks back to when he first fell in love with his best friend, reflecting on the bittersweet heartache he's had for as long as he can remember, when Kohei comes knocking at his door...[28pages]
Pages: 28
Rent (48hrs) : $1.00