Practice for the Plot

Harukana is a scenario writer for an adult game production company. When he gets tasked with an urgent assignment to write a scenario he has no experience with, he finds himself stuck. However, when his level-headed illustrator and subordinate Tomoe gallantly shows up, Harukana?desperate for his next big hit?comes up with a drastic idea: ask Tomoe to try it out with him!

What did you think of this comic? Help other users by tagging it!
Beginner-friendly (2) Consensual (2) Wholesome/Fluff (2) Funny/LOL (1)
SHARE YOUR VIBES
Please note: You must be signed in to leave your Vibes.
Sign in
Go to Ch.1 Add to Wishlist

Practice for the Plot (1)

Scenario writer Harukana struggles to write a new adult video game because he doesn't have experience. Desperate to get the job done, he asks his subordinate to help him put the scenario into practice.[31pages]
Pages: 31
Rent (48hrs) : $
Buy : $2.00 Practice for the Plot (2)

Now that Harukana and Tomoe have begun dating, Harukana starts collecting information on everything he needs to know about Tomoe...[31pages]
Pages: 31
Rent (48hrs) : $
Buy : $2.00 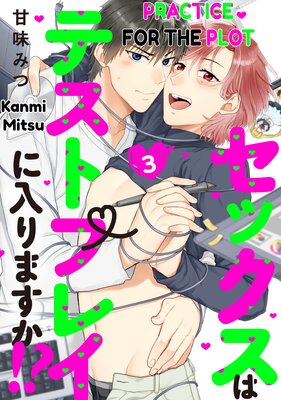 Practice for the Plot (3) 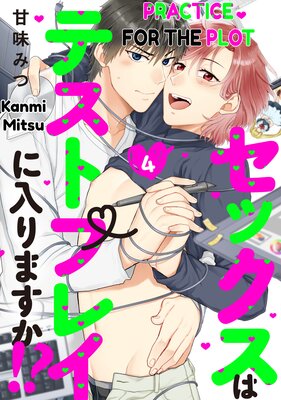 Practice for the Plot (4) 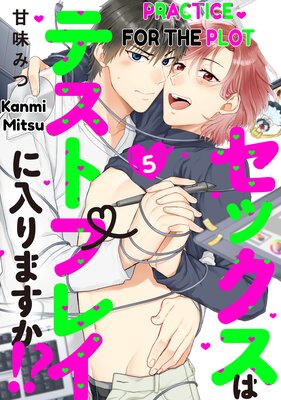 Practice for the Plot (5)

On their way home together, Tomoe musters the determination to tell Harukana about his past. This romantic comedy finally reaches its climax![35pages]
Pages: 35
Rent (48hrs) : $
Buy : $2.00

bunchan529
December 01, 2021 (JST)
0 Helpful
VIEW LESS
5 0 bunchan529 Ridiculously cute and sweet. I wasn't expecting just how well the story flowed, and it made the silly premise a vehicle for very natural emotional progression! 27741 December 01, 2021
5 0 yellowdoors This comic was so cute, extremely wholesome, the artwork was fantastic, and just enough sex scenes. It was really perfect. I loved it how the author got so much information into just 36 pages for each chapter and at the end I didn't feel like anything was rushed and the story was completely resolved. I am happy that I bought this because I will be rereading it. 27702 November 28, 2021
5 0 dirtyangeltoes I ignored this title for a while because I thought the cover art was ugly, but the art in it is actually beautiful and lots of fun. It's extremely charming; The plot is also really cute and funny, both characters feel natural with each other and there's no needless drama with their circumstances. In short, I loved it. Definitely give this story a chance if you like hot romance without needless drama and characters that actually like each other/get along. <3 27684 November 27, 2021