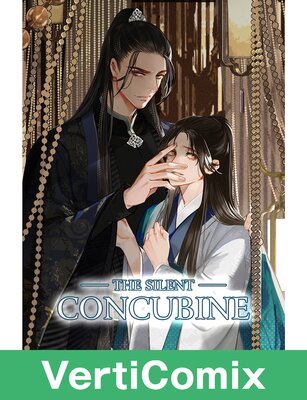 A twisted and overbearing Prince VS a meek fake groom. The King of the North had his eyes on Governor Shen's daughter and decided to take her in as a consort. Shen Yu, a mute male slave from Governor Shen's mansion, decided to hide his gender and replace Lady Shen to marry The King of the North, Xuan Xiao, in the hope that his mother would live a safe life. Shen Yu was afraid that his real identity would be exposed and he would be killed. However, he still attracted Xuan Xiao's attention...