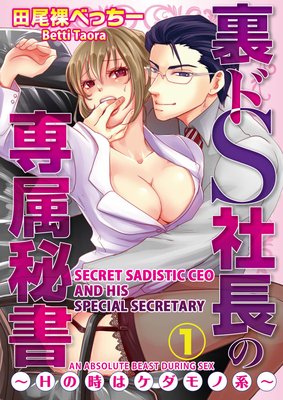 Yuko, a contract employee stumbles upon her boss's secret through pure coincidence. Now she's stuck being the secretary of her company president! He can be gentle than any women, but sometimes a complete animal too...... Finding it hard to adjust to her boss's "secret" at first, Yuko finds herself gradually getting attracted to her mysterious boss...... 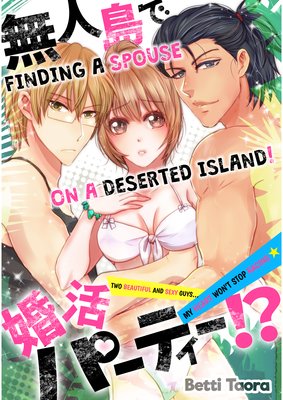 Two handsome men whose instincts awaken on a deserted island! Umeko's been asked to go on a matchmaking cruise because there aren't enough girls. She's excited to be on the gorgeous ship... but finds herself on an island! The ship sunk and Umeko was lucky enough to land on the island!! Even though the two men, Aoi and Ryuji, who found themselves on the island before her are helping her, she's dazed and confused... She's worried about what's going to happen to her, but the two men have great survival skills! She's feeling safe to know the two are dependable... but wait a second! Why is he touching her like this!? Under the cold dark sky, the three are sleeping together... and the two men are so close to her... "Stop sucking so hard or I won't be able to go to sleep...!!" The two very dependable, macho men are a little too feisty!