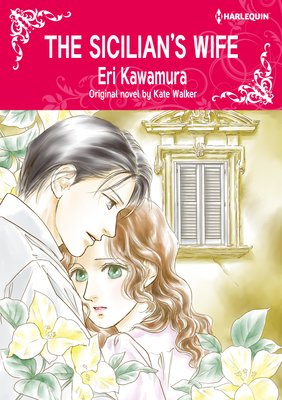 Megan has loved family friend Cesare ever since she was young. At twenty-one, she confessed her feelings to Cesare, but he kindly yet firmly rejected her. She believed that he'd only ever see her as a little sister and decided to move on. However, after she graduates college and returns home to London, Cesare says that he was waiting for her to grow up and asks for her hand in marriage! But she can't become his wife after the lengths she went to in order to forget about him... 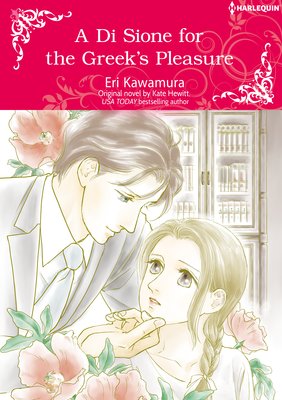 A Di Sione For The Greek's Pleasure

To find peace after a traumatic event, Talia's been living a quiet and secluded life. But at her grandfather's request, she gathers her courage and travels to Greece to acquire a precious book from his youth. There she meets the book's owner, Angelos, who, through a mix-up, hires her to be his daughter's nanny. Talia's drawn to Angelos, but when he questions why she's really there, she finds herself torn... While interviewing to become the secretary for a businessman named Max, Cara finds the building where he works in to be impressive, even magnificent, but the office she is led to is so messy that no one would want to look at it, let alone work in it! But she can't let her opinion of the place show. She can't afford to miss out on this opportunity... And once she's hired, Cara can't let her boss find out that she had to leave her last job due to harassment...or that she was evicted when she couldn't make rent. But when Max catches Cara dozing off on duty and learns she's homeless, he can't leave her out in the cold. So he offers her a place to stay with him. She would one day marry a man of her father's choosing and live her life without knowing love... That was what Iolanthe, the daughter of a company president, thought as she spent her days in tranquility. At least until she met Alekos at a party. She believed it was fate, but finds out he had betrayed her father and was fired from the company. Was the night that she gave her virginity to him just part of his revenge? She goes to meet Alekos to find out the truth, but he rejects her cruelly, as if he was an entirely different person. She couldn't tell him that she was pregnant with his child... 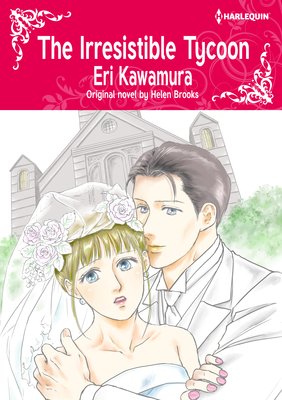 Kim, a widow raising a young daughter by herself, was interviewing for a secretarial position. All the women there were beautiful-had she gone to a modeling agency by mistake? It seemed the applicants were all hoping to become the CEO's wife, which made Kim feel out of place. And CEO Lucas's high-pressure attitude made her recoil. She never thought she'd get the job, but for some reason he hired her. As she worked for him, Kim began to see Lucas's surprising kindness. And for his part, Lucas was becoming thoroughly attracted to family-oriented Kim...