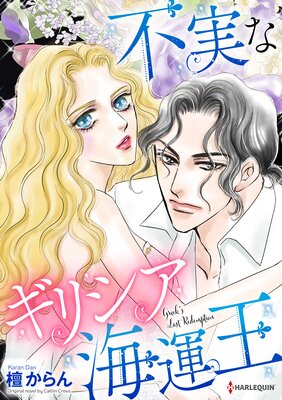 On her travels to Santorini, Holly met a man of unprecedented beautyt - Theo, a man of the Greek shipping industry - and was lovestruck. They fell for each other and got married in a flash, but Holly was tried of living fear of being a dumped by her playboy husband, so she confessed that she had gone to bed with someone else and left him. Now, after four years of separation, she is finally filing for divorce for one reason or another. But then Theo makes an unexpected proposal. She wants to reunite with him in Barcelona, where they spent a hot honeymoon... 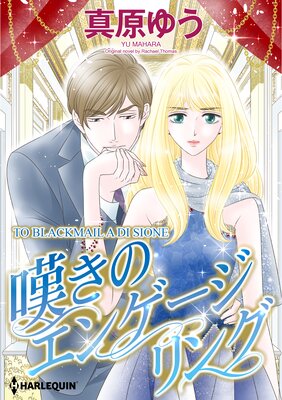 To Blackmail A Di Sione

Bianca, a PR maven, is asked by her ailing grandfather to find a bracelet he once owned. She happily discovers it at an auction, only to be outbid by Liev Dragunov, a mysterious and handsome Russian billionaire. When Bianca begs him for the bracelet, he tells her that he'll give it to her...but only if she'll pretend to be his fiancee and help him become a part of New York society! 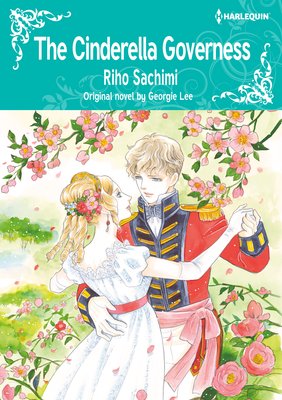 To Joanna, the girls' school she was abandoned at is her home. But when she turns nineteen, she has to become independent and takes a job as a governess. Saying goodbye to her friends and teachers is hard, but she hopes to experience the warmth of a home at her employer's manor. However, she's constantly insulted by the girls she teaches once she arrives. One day, she attends a ball as a chaperone and is saved from a dilemma by majestic nobleman Luke. She falls for him, a man who treats her with kindness despite her social status, but he is looking for a wife to give him an heir to continue his dukedom's lineage and is far beyond her reach...