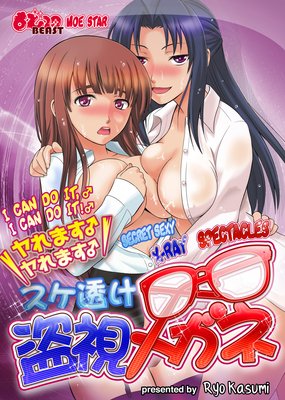 I Can Do It, I Can Do It! -Secret Sexy X-Ray Spectacles- 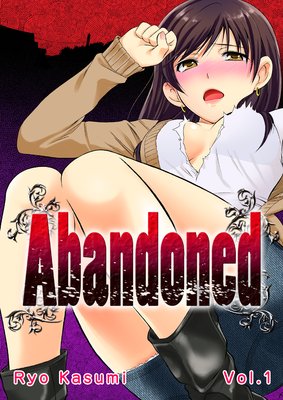 Investigative reporter Izumi ventures to a mysterious commune for a scoop on why visitors there never want to return home. After being begrudgingly allowed to stay there for a single night, she gets her scoop and then some. Is the commune ready to let its secret be known to the rest of the world...?