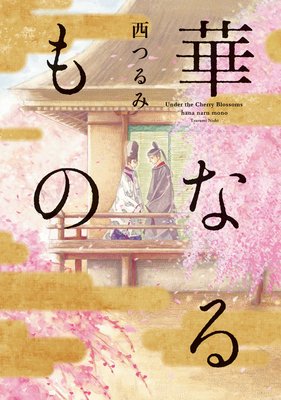 Under the Cherry Blossoms

A beautiful dog has thrown the imperial palace into chaos. As the Heian period nears its end, Takasaki - whose lowly beginnings as the mere third son of a warrior family put him at a disadvantage in a society obsessed with rank and titles - has managed to climb the social ladder by spending the night with many a powerful man. Eventually Takasaki even becomes a favorite of the retired emperor himself. Stares of fear and envy have followed the gorgeous upstart at every turn, yet behind the gaze of Tomozane, the son of a powerful noble, lies a calm warmth, which makes Takasaki uncomfortable. But something happens that will change their relationship forever... It's a tragic romance of passion and pride, and includes an epilogue drawn exclusively for this collection.