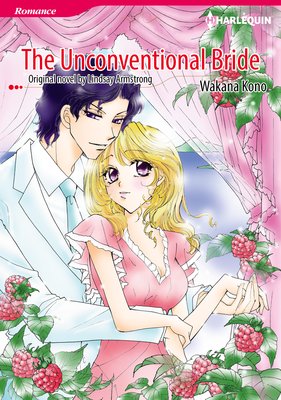 Nineteen-year-old Mel and her three younger brothers are left with substantial debt after their father and stepmother die in a plane crash. Not long after the funeral, their stepmother's younger brother, Etienne, who runs a shipping company, comes to their home. Mel holds a grudge against her stepmother for transforming their home into a luxury estate and running their family into debt, and that grudge extends to her stepmother's relatives. However, Etienne imposes a startling ultimatum on Mel: she can do nothing and lose everything, including her brothers to foster care...or she can marry him! Susan has a great life as a physical therapist on the island of Ocean Spray. It was isolated from the busy world when the lone bridge connecting the island to the mainland was destroyed. Involved in the destruction is Sam, a man who's traveled to the island to find her. When they meet, Susan feels as if she's seen a ghost! Sam is the twin of her deceased fiance, Grant, and the father of her twin boys! With the bridge out of commission, Sam must admit he came to deliver Grant's life insurance, but he doesn't have to admit that he's fallen in love with Susan and the boys. They like having their uncle around, and Susan appreciates the help around the island, but when it looks as if the bridge will be repaired, Susan and Sam must face a choice: stay on the island or return to the way things were. 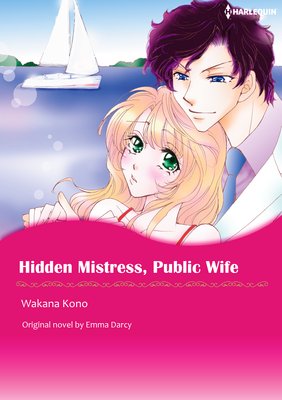 Ivy, a rose farmer from the countryside, is attending an art exhibition when she is struck by the shocking good looks of an extremely sexy multimillionaire. But this is Jordan, and whenever he gets tired of a girl, he orders them a breakup bouquet from Ivy's farm! All too aware of his history, Ivy holds this wealthy playboy in distain. However, unable to resist temptation and stay away, she ends up spending the night with him! The next morning, she sneaks out of his apartment before he wakes up, not realizing the chaos it will cause... 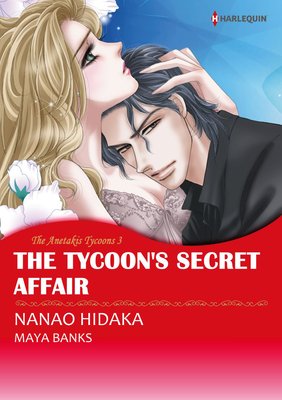 This bundle contains : The Tycoon's Secret Affair, THE MEDITERRANEAN'S WIFE BY CONTRACT , and SAY YES.
Jewel thinks she's found paradise when she lands a job working as an executive assistant on a picturesque land resort. The man she meets in the hotel bar that night proves just as alluring. He is gorgeous and powerful. Intoxicated by her good fortune, that chance encounter turns into a night of sultry passion, and drives her to ecstasy in the arms of a man whose name she does not know. Two days later, Jewel comes to work, excited to meet her new boss, the hotel's owner. Little does she know that the man waiting behind that office door is Piers Anetakis-the stranger who had coaxed her to such sensual heights?and he'll fire her without rhyme or reason just hours later. Outrageous! What a coward! 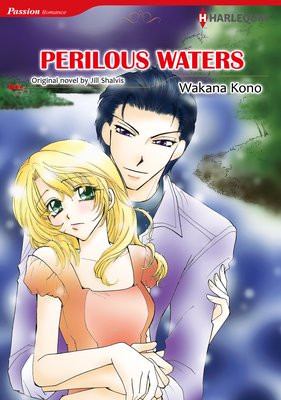 Leah Taylor has covered Mafia turf wars, the AIDS epidemic and conflict in war-torn countries. What's happened to her that has her covering local fluff pieces in a small town? One brightpoint in her life is that her station's helicopter pilot is an old flame-Wyatt. A minor story about a small boat winds up with her crew and a group of students adrift in storm season on perilous waters. The mighty seas are getting rough,and it looks as though Leah's slim chance at romance is about to get tossed, too. The Mediterranean's Wife by Contract

After a tragedy claims the life of her best friend Jo, Carrie rushes to Greece with every intention of taking her orphaned goddaughter away from Andreas Stillanos, Jo's coldhearted brother-in-law. To Carrie's dismay, Andreas is as handsome as ever, and the fire in his eyes threatens to consume her. Unable to resist temptation any longer, Carrie makes a deal with the dark-haired devil.