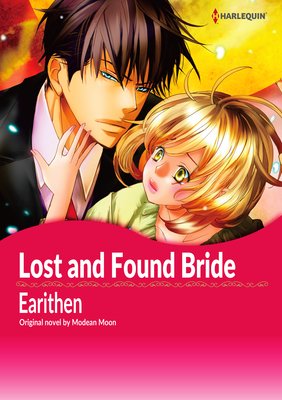 After being imprisoned in a suspicious psychiatric facility and having her memories stripped away, Lexi finds herself rescued by a gorgeous man named Richard. For the first time in seven months, she steps foot in her home. Inside the magnificent mansion with its chilling atmosphere are Richard's mother, his half brother, Greg, and Greg's wife, Melissa. None of them seem to appreciate Lexi's return, though. Even Richard, the only one to show her any kindness, begins to reject Lexi. To make matters worse, he appears to have a particularly close relationship with Melissa. Richard was the only one Lexi wanted to put her faith in, but she now believes that he no longer loves her. So why did he bring her back to the mansion at all?

Add to Cart Check Out

Manga
March 18, 2018 (JST)
2 Helpful
VIEW LESS
2 2 Manga Artistry was well done. However the plot moved very slowly and I didn't feel the relationship between the characters developed during the story. It could have focused more on growing or exhibiting how the characters felt for one another but fell short. Lukeworm is how I'd describe this title. 4965 March 18, 2018
1 0 KyokoHizuri The only redeeming quality of this comic was its art. The plot was weak (ice cold, in my humble opinion) and there was very slow character development. A waste of money. Shame I can't get a refund. :( 13055 October 21, 2019
5 0 kali86 The art was beautiful and plot was decent. 5086 April 11, 2018

The Desert King Throne Of Judar 3

The Greek Tycoon's Defiant Bride The Rich, the Ruthless and the Really Handsome II