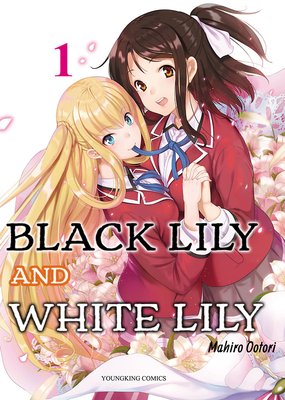 The all-girls' school Yuri transferred to should have been one of discipline and morals. However, when she arrives, she discovers the girls follow their own rules thanks to a conceited honors student named Lily who believes in the school's "Freedom" and other pleasures!! A comedy about girls loving girls!

Yuri transfers to an all-girls' school where discipline and morals seem to have lost their value. Immediately, she gets mixed up with Lily, a conceited honors student, who appears to be at the center of the school's odd behavior.[178pages]
Pages: 178
Rent (48hrs) : $3.00 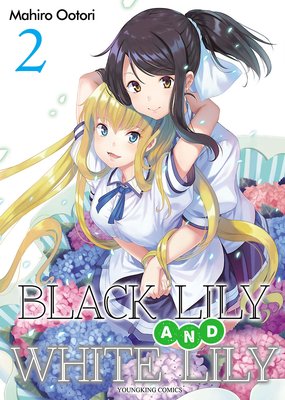 Summer is here and so begins preparation for the upcoming school festival. Yuri is suddenly approached by a younger student asking her to become her big sister...![193pages]
Pages: 193
Rent (48hrs) : $3.00 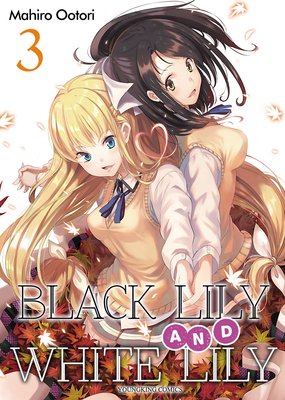 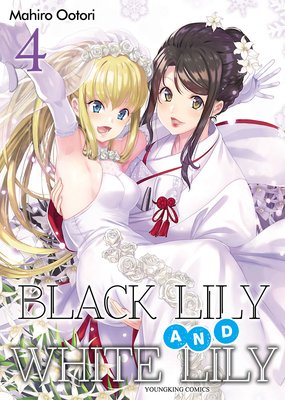 Yuri transferred to an all-girls school and met the arrogant tyrant, Lily. After becoming lovers, the two sought to change the school. However, obstacles still stand in their way, testing their love. The conclusion to this yuri comedy![201pages]
Pages: 201
Rent (48hrs) : $3.00

Memily
February 20, 2020 (JST)
4 Helpful
VIEW LESS
3 4 Memily This was cute! I'm not sure if I'll read the next volume when it comes out, but I don't regret renting this first one. It wasn't the sort of story I usually go for, but the ad intrigued me. 16295 February 20, 2020
5 0 EliAlex Wonderful story. It may be lewd in parts, but that completely overshadowed by the wholesomeness. Lovely characters with distinct personalities and great art. If you love your yuri, I highly recommend. 25614 June 03, 2021
4 0 LunarSol The story of two lovers was great. The different personalities of the characters shows a interesting view of them and how they deal with hardships. 20775 July 27, 2020