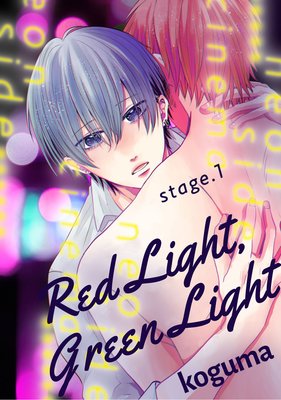 Cabaret worker Haruki is taking the trash out when he sees a young man lying near the dumpster.
Upon bringing him home and helping him out,Haruki learns that he's a 20-year-old homeless guy called Yuto Kaga who's just lost his job.
One thing leads to another,and Haruki ends up letting Yuto stay at his place...

Keep reading to see how love unfolds in the red-light district...!!

What did you think of this comic? Help other users by tagging it!
Feel-good/Heartwarming (2) Relatable (1) Consensual (1) Wholesome/Fluff (1)
SHARE YOUR VIBES
Please note: You must be signed in to leave your Vibes.
Sign in
Go to Ch.1 Add to Wishlist 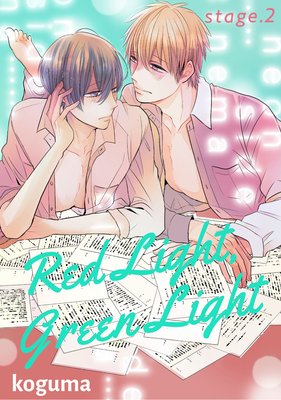 Yuto soon discovers the secret behind Haruki having two of so many things in his home. Why does it bother him so much, and will he work up the courage to share more of his life with Haruki...?[29pages]
Pages: 29
Rent (48hrs) : $1.00 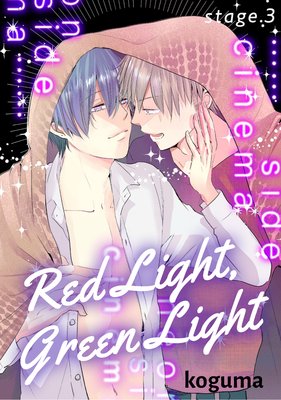 Yuto is curious about Haruki's ex. Not being able to help himself, he goes to Nene and asks her to fill him in on what happened between Haruki and his ex. To his dismay and shock, what he learns isn't at all pretty...[33pages]
Pages: 33
Rent (48hrs) : $1.00 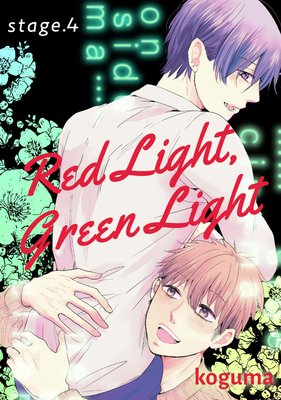 Haruki has some skeletons in the closet... a past he has not shared with Yuto. At least, not yet. As he recollects his memories with his mother, his non-existent father, and Matsuda, Haruki realizes what he has to do...[30pages]
Pages: 30
Rent (48hrs) : $1.00 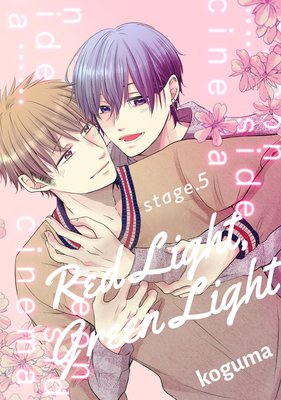 Haruki gets up the courage to ask Yuto about the guy who had called him. Neither of them had any idea this man was a mutual acquaintance... Or is it just a different guy with the same name?[40pages]
Pages: 40
Rent (48hrs) : $1.00