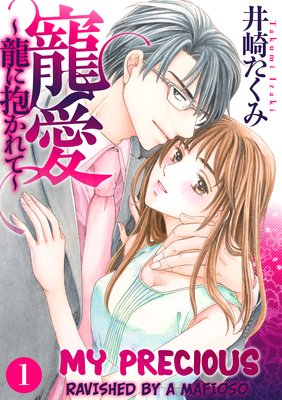 My Precious -Ravished by a Mafioso- [ Total vol 5 ] Completed

Ayumu's boyfriend, Jun, is second-in-command of the Ryusei Association family. In order to prove her independence, Ayumu has been focusing on her metalwork apprenticeship for the past two years. She was supposed to return to Jun soon, but now, he's telling her to wait a little longer. While they've seen each other a few times during their separation, it's been months since the last time they met. Ayumu knows it was her choice to be with a guy from a different world, but she just can't shake off her anxiety... Enjoy the dangerous thrills of loving a mobster in this much-anticipated sequel of the smash-hit romance, "My Precious"! 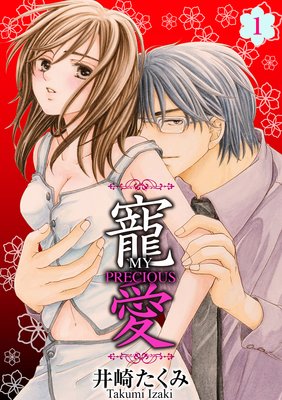 Ayumu lost both her job and home when her apartment caught on fire - and then she was picked up by Jun Agata, the young leader of the Ryusei Association, a mafia organization. Agata made her heart pound when he offered to sleep with her - but he was only teasing. Still, Ayumu just can't get him out of her mind... Then, one of the members of the Ryusei Association is attacked by someone with some connection to Ayumu. Ayumu tries to leave so as not to bother Agata, but Agata suddenly pushes her down... After Beni's grandmother, who raised her after the death of her parents, passes away, she learns that her father had actually been a gangster. What's more, at the will of her grandfather, who had been the gang leader, she is promised to be wed. As Beni tries to refuse becoming a gangster's wife, Udou appears before her like a ferocious animal. "Even if it's just temporary, we're now husband and wife..." he tells her as he almost forcibly has his way with her. Even though it's a relationship she never wanted, his kind hands, totally unlike his rough nature, begin to sway Beni's heart...