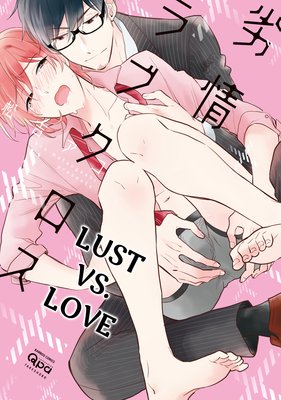 Lust vs. Love [Plus Digital-Only Bonus]

It's Leo's first trip to a hot springs resort with a boyfriend, and although he wants to P.D.A. all over the place, his boyfriend only cares about what other people will think. As a result, Leo is completely turned off. Who could blame him when he then starts eyeing up a good-looking guy while they're out for a walk? Leo's boyfriend doesn't even want to cuddle in the privacy of their own room, so Leo leaves and fate steps in! As he's enjoying the hot spring, he meets the handsome guy, Ryota. Leo makes a move on Ryota, who seems to be into him, too! Are they going to...? Right there..!? Just as Leo starts getting his hopes up, Ryota only smiles and gets out of the hot spring, leaving Leo high and dry! Ryota seems like a nice guy, but turns out to be a real tease!! However, neither man can turn down a hot opportunity... It was supposed to be one night only, but then the unbelievable happens! Where will this relationship between two players lead??
Includes four digital-only pages. 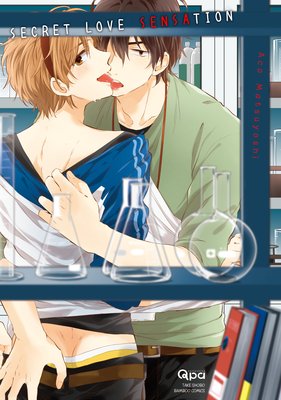 Junta Ueno is newly-qualified and Kousuke Tegoshi is an experienced teacher. They're five years apart in age, and unbeknownst to those around them, they're also lovers. Although Junta always goes full out and is utterly adorkable, he still has a long way to go as a teacher. Kousuke's always finding ways to criticize his work, so the two of them fight constantly. Junta just wants to be as good a teacher as Kousuke is, which is why he ends up trying too hard and making mistakes...... But then he finds out that Kousuke has been covering for him in secret......! Even though Junta can be ridiculous and frustrating to no end, Kousuke loves every part of him. This is a secret-love comedy between two teachers that's full of awkward situations! This manga also contains a story of young love and sex! It features the two children from "FAMILY SIMULATION!!", who have now become young adults!
Includes a two-page bonus story exclusive to Renta! 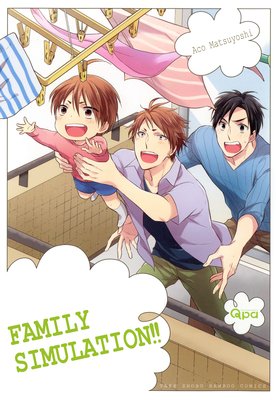 Includes a bonus page exclusive to Renta!
Graduate student Asahi suddenly has to care for his sister's five-year-old son, Masaki. Asahi barely has enough money to buy food for the two of them, but while in the supermarket, he bumps into Sora, his childhood friend. Although they haven't seen each other in six years, Sora offers to help out. He ends up moving in with Asahi and Masaki, and so begins their life of playing "house". However, Sora gets more and more touchy-feely as the days go by...... "D-Don't! Masaki's in the next room......!!" This manga contains the following works: "Family Simulation!!" and "I Love You At The Micro Level!!"