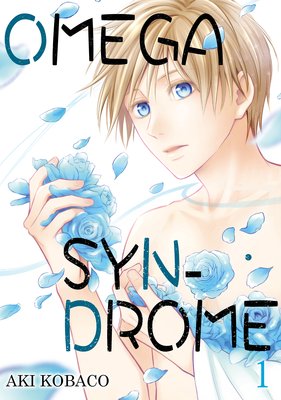 Omega Syndrome... that is the unfamiliar disease Haru Nishimiya is told he has in the results of his yearly health exam.At the same moment he is surprised by meeting his former high school classmate, and now the doctor in charge of his case, Katsuragi is told that he has the possibility of becoming pregnant even as a man!? And that he's going into heat and give off pheromones to attract other men!? Haru's body begins to change even as he remains in a state of confusion at his impossible to comprehend disease. This story is set in the Omegaverse and chronicles the story of the two men who are being toyed with by their connection in the past and their current fate."I wouldn't have sex with you even if I were dead.""I've always had a hatred for you."But why does Katsuragi continue to have this one-sided hatred for Haru...?