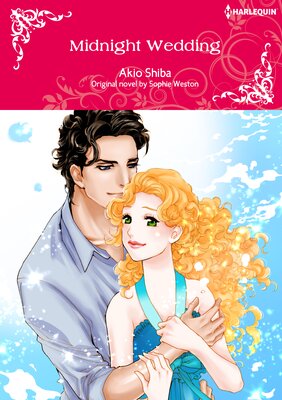 Holly's been hiding out in Paris to get away from the ongoing battle over her family inheritance. But her brother-in-law soon finds her, and he's intent on marrying her off to a man she doesn't want. Holly's new acquaintance Jack steps in to save her by offering to marry her. Holly easily accepts the offer from her charming friend but wonders exactly why he'd do this for he¡¦¡¦¡¦ Now that she's made this big decision, what does fate have waiting for her? 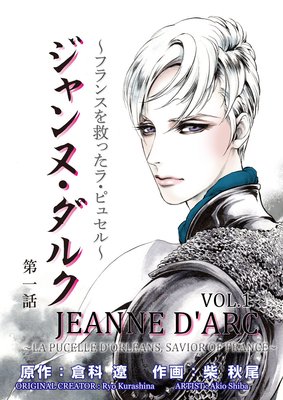 Born in the small mountain village of Domremy in France, she rose to eventually carry a flag in the front lines of a feudal war, and still stands today as the tragic symbol of freedom in France: Jeanne d'Arc. Country, family, village, descent... and the opposite sex... A human story where many types of love intertwine. The five burning years of the girl named Jeanne, who later came to be known as La Pucelle d'Orleans (The Maid of Orleans), passed in the blink of an eye. Kurashina Ryou, famous for his "Empress" series, joins up with the sentimental Shiba Akio for a new interpretation, boasting gentle and elegant scenes, as well as a tragic darkness that swallows up time into a swirl of conspiracy... This is a very bravely drawn depiction of Jeanne d'Arc! 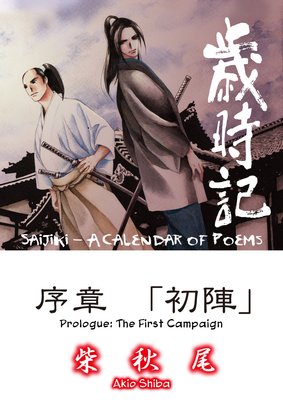 Saijiki - A Calendar of Poems -

Set in the Bakumatsu Era, when the waves of time rocked violently, and the world was in chaos... This is a human drama surrounding the Shinsengumi. Kondo Isami, Hijikata Toshizo, Okita Soji... Drawing them and their lives just the way they were, this is the truly talented Shiba Akio's magnus opus! It's a story that appeals to not just Bakumatsu Era fans, but a wide range of manga readers.