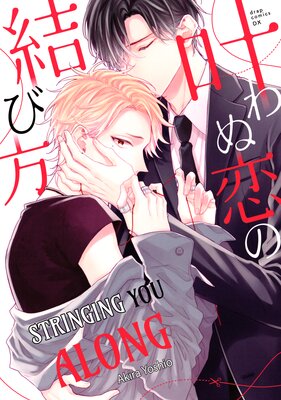 Kaoru Kamisawa doesn't have your run-of-the-mill job. He makes his living by cutting ties for people by literally cutting the invisible string that connects them to each other. One day, he meets Hara, who comes to him in desparation to get a woman to stop stalking him. Hara is a little skeptical at first, but gradually starts having feelings for Kaoru. But, Kaoru knows it won't last. His special gift also robs him of his own "red string of fate" that connects a person to the partner they're destined for. Kaoru tries to keep Hara away, but can he...? 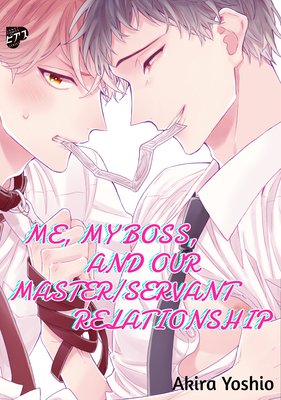 Me, My Boss, and Our Master/Servant Relationship

Taiga's a young employee who gets wasted one night while drinking with colleagues. He runs into his boss Sakaki in the restroom, who won't stop staring at his member. Sakaki even goes as far as to ask if that's normal size. Trouble ensues after he drags Taiga into a stall and takes off his pants!

"Sugar and Milk"
Taro Tanaka's an average Joe who asks out Kanade, the cute waitress at a cafe he often visits. On their first date, she invites him to a motel!? As Taro's losing his mind in bed, Kanade lifts her skirt to reveal something incredibly unexpected!!
Two stories included, one featuring an aggressive bottom and the other a cross-dressing top!! 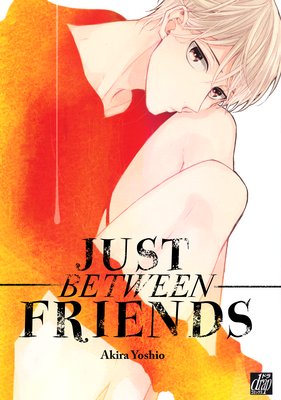 You've got a secret... down there? Just tell me, 'cause I can't hold back anymore!!
Satoru's just started going out with his best friend from elementary school, Aya. They're happy together, but it's about time they took things into the bedroom. Satoru makes the first move, kissing Aya and reaching into his pants, only to get... rejected...!? 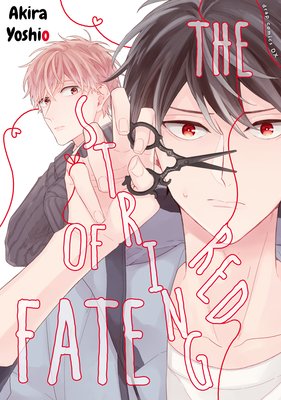 The Red String of Fate

Keiji has the special ability to see red strings of fate...threads that connect when two people are meant to spend the rest of their lives together. One day, he looks down at his hand and sees that his string has finally connected to someone!! But when Keiji finds the person on the other end, he realizes it's... a guy!!!