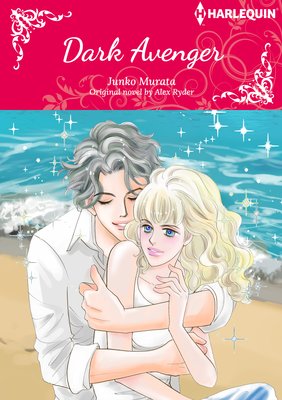 Carrie is preoccupied with worry when her brother fails to show up for work. Then Nikos Spirakis, the king of the transport industry, appears before her. He informs her that her brother has run off after getting Nikos's sister pregnant, and in revenge Nikos wants Carrie to have his baby. She's repulsed by his arrogance...but unexpectedly drawn to him at the same time! 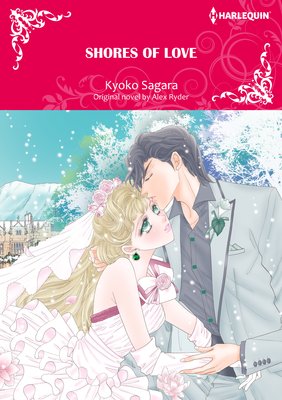 After Avalon was dumped by her lover, she went on a trip. Traveling alone, she inadvertently got caught up in a crime. She somehow escaped the ship she boarded but lost consciousness. When she wakes up, she is told by a mysterious woman that she is destined to marry the chief because of the legend foretelling that his bride will come from the sea. Avalon is concerned by the unusual customs of the village until she meets Fraser, the man who saved her life-the village chief himself. Avalon doesn't believe in their legend, but she must admit she's never seen a man as beautiful as Fraser before.