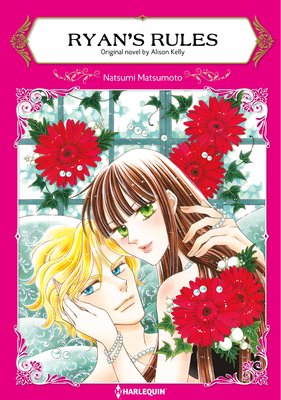 Kirrily is a young actress. When her late brother's best friend, Ryan, needs help at his company, she jumps at the opportunity to help the first man she ever fell in love with and winds up living with him, too. He may be twelve years older than her, but that doesn't mean he has to treat her like a little kid anymore! All grown up now, Kirrily sees her chance to show Ryan just how charming she's become. She'll have him swooning for her in no time! But even without her trying, Ryan's already well aware that she's become a beautiful bombshell, and fifteen years of repressed sexual desire is finally bubbling to the surface during their long visit. Will she finally have a chance with her first love? 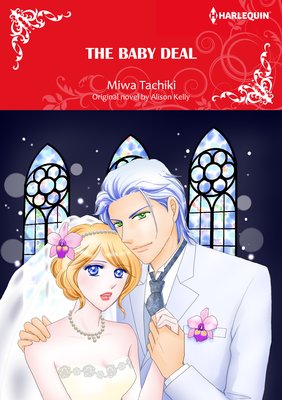 Trust-fund princess Amanda has finally left the man she married at her father's behest. Searching for true love, she meets Reb, a man from the rough side of town. Even though he's a dangerous man, his charm leads to a night of reckless passion. Two months later, Amanda realizes she's pregnant. In order to avoid her stepmother, Amanda leaves her family home but soon finds out that she doesn't have enough money to make it on her own. She finally decides to ask Reb for help even though she doesn't love him. Reb, however, gives her an ultimatum: Amanda will either marry him and move into his automobile repair shop or Reb will give her nothing.(c)MIWA TACHIKI/ALISON KELLY 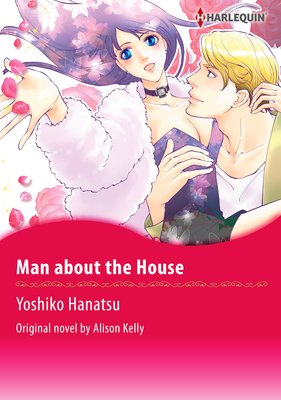 Man About the House

Disillusioned by the end of his last relationship and tired of his job, Brett returned to his hometown of Sydney to rest his heart and body. But a woman named Joanna had moved into his family's house as a house-sitter. The moment he laid eyes on this beautiful, intriguing woman, he fell deeply in love. However, because of her difficult family past, he decides he ought to protect her rather than pursue her. Not realizing the decision Brett's made, Joanna repeatedly expresses her interest in him. Eventually Brett's self-control will snap, and then he'll find out whether he can be the man Joanna really needs. 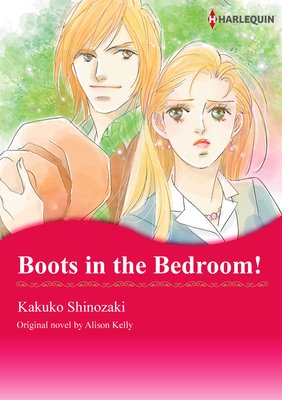 Boots in the Bedroom !

Programmer Gina is sent to a ranch in the outback for work. The client is Parish, an unrefined man with a huge personality. Between the inconveniences of outback life and the self-centered things Parish says, Gina is almost driven crazy. But through all their disagreements, the two can't take their eyes off each other. When Gina suddenly finds herself held snugly against his burly chest, kissed by him over and over again, her determination to resist him is put to the ultimate test!