Mika, who was raised in an orphanage after being abandoned by her mother and never knowing her father, decided a long time ago that she would be the master of her own fate. All she needs is freedom. She's not interested in sharing her life with a man. But after Raoul saves her life in Amalfi, she finds herself trusting him. To show her gratitude, she gets him a job at her workplace and then they start living together... Raoul is drawn in by Mika's charm, but stops short of doing anything that might jeopardize his situation. In truth, he is the crown prince of a nearby island nation, and he has only a month before he must return to ascend the throne and enter into an arranged marriage! 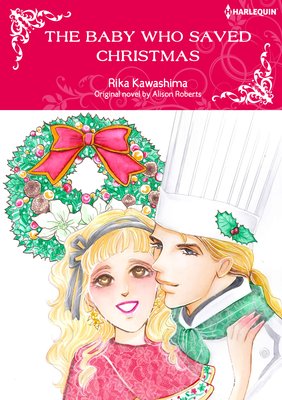 The Baby Who Saved Christmas

After Alice's mother passes away, she journeys to France, searching for the father she knew only through photographs. But when she arrives at a luxurious mansion and is welcomed by an attractive man named Julien, she discovers that her father has recently died in an accident. She's aware that to Julien, her appearance couldn't have come at a more suspicious time. Now that his sister has died during childbirth, he has no ready way to verify Alice's connection to her father. As he skeptically searches for the truth, they discover that his sister's child has been infected with measles. When Julien isn't sure how to handle his ailing infant nephew, Alice steps in to save the day... 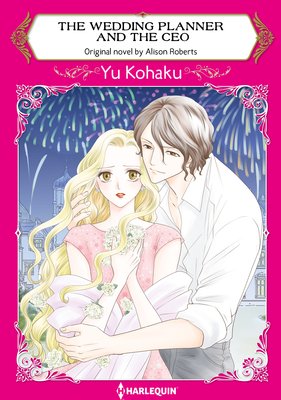 The Wedding Planner and the Ceo

Penelope was abandoned as soon as she was born. Determined not to follow in her mother's footsteps, she focuses only on her job, never romance. One day she runs an errand to satisfy an important client's wedding request. And she lucks out-the CEO of the company, Rafe Edwards, will produce the fireworks show himself. On the wedding day, after the show's climax is over, Penelope is so emotional she gives Rafe a passionate kiss...and that's only the beginning of their passionate tryst!