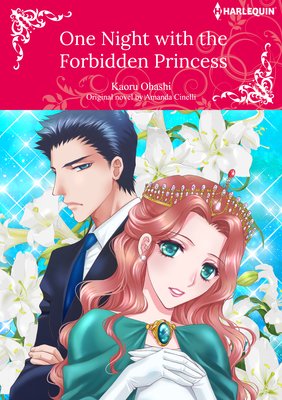 One Night With The Forbidden Princess

Though Princess Olivia had always dreamed of falling in love, her father forces her into a political marriage for the sake of their country. Not ready to marry a foreign sheikh, she attempts to escape from the palace. But she's soon caught by Roman, the sheikh's best friend and security personnel. In order to calm the tearful Olivia and ease her into accepting the marriage, Roman takes the princess to his private island. But there's still plenty of adventure awaiting her...