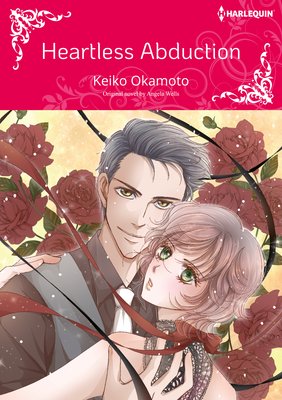 Nella's life hasn't been easy, but now she's the sister of a Congressional candidate. On the night of a significant party, attended by all the most important people, a man called Raul accuses Nella of marriage fraud and says she's a criminal. Full of rage, hazel-eyed Raul shows her the marriage certificate belonging to his younger brother and Nella. To prove her innocence, Nella agrees to meet Raul's brother at a cottage. But his brother never comes and she's locked up in a room instead. How will Nella find her way out of this situation? 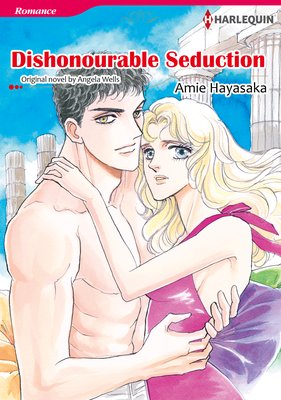 Ginny's father collapsed and now she must manage the company while he's ill. But she's only just graduated college and the task is proving too much for her! After she makes a serious blunder, one of her customers, a gorgeous Greek man, comes to talk to her, furious. He says that he's a friend of her father's and he wants to discuss business over dinner. She's afraid that if she turns him down, he'll stop doing business with them, so she accepts his invitation for her father's sake. But Ginny finds herself swept away by his clever advances, and before she knows it, she's kissing him!