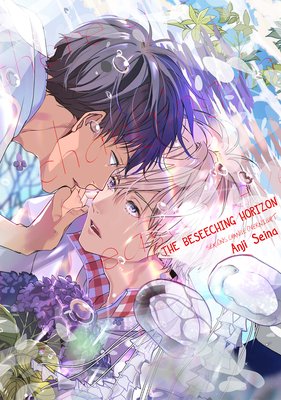 The Beseeching Horizon [Plus Bonus Page]

Nagisa, Kaito, and Minato were a tight trio in their high school days. Nagisa was secretly in love with Minato. Although he knew that Kaito, his best friend since childhood, also liked Minato, he went ahead and told Minato his feelings first. But soon after that, Minato passed away... Nagisa winds up in Tokyo, almost as if he's running away, and after ten years he relunctantly returns to his hometown and reunites with his former love rival, Kaito. He tells Kaito that it was his fault Minato died, and sleeps with Kaito as though to atone for his sins... This is a dramatic romance with love and forgiveness, prayers and rebirth, in midsummer at a marginal village where a god was said to have existed in the past! 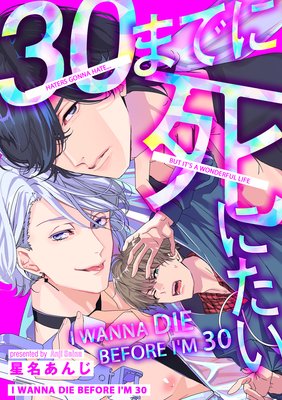 "Wh-why are you putting your fingers in me while I'm inside Aya!?" Ai was recently dumped by his girlfriend, is on the verge of dropping out of college, and lives in a rundown, soon-to-be-demolished apartment building. He's apathetic with no hopes or dreams for the future, wanting to just kick the bucket when he's 30. On top of that, his apartment walls are thin, making the noises of passion coming from the neighbors difficult to ignore...!!! Though shocked to learn the husky voice begging for it on a nightly basis belongs to a man, it isn't long before Aya (the beauty) and Ryo (the man's man) make him the meat in their love sandwich...!! Welcome to a world of immorality! Author Anji Seina's at their best with this dynamic and tantalizing sausage fest!