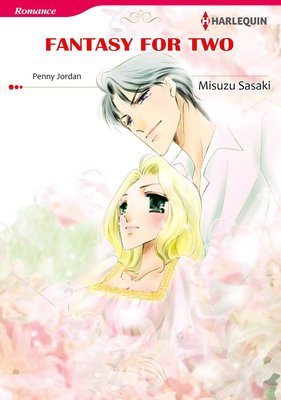 This bundle contains :"Fantasy for Two", "TALLIE'S KNIGHT", and "The Rich Man's Mistress/Facing Up to Fatherhood".
Mollie Barnes is on the hunt for the scoop of a lifetime, one that would take her out of this quaint little English countryside town and bring her to the big leagues of London. A story may have just fallen in her lap when a gang of transients unsettle the peace and tranquility, but is the bigger headline the fact that the local nobleman Alex secretly harbors a sweet heart beneath his brusque interior? Will dozens of travelers upset everything, or can Alex and Mollie find that life in this village can be a fantasy for two? 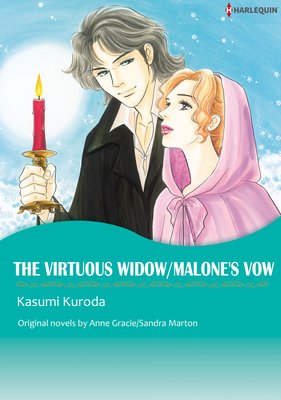 One snowy evening, a man collapses at widow Ellie's door as if he was led by the candlelight in her window. "He'll freeze to death this way!" She takes him in and cares for him that night. On the following morning, she finds that he is suffering from amnesia. He believes he is Ellie's husband and asks her for a passionate kiss! She has never had such a delicious kiss like this before... But who is he? 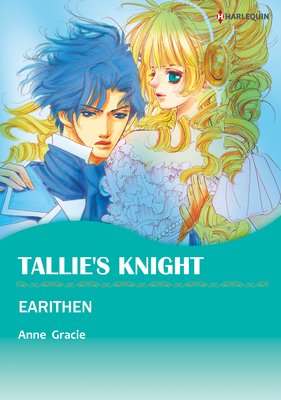 The Lord d'Arenville has good looks, almost like a Greek sculpture, but has been called the Ice Earl because of the way he treats women. Tallie, a resident tutor, is busy planning a party for him. Then, she accidentally overhears him in conversation: "What I want for my wife, is someone who has good teeth and wide enough hips for childbearing." Is that all he thinks of women? She becomes angrier still when she overhears that he thinks she'd make him a good wife!