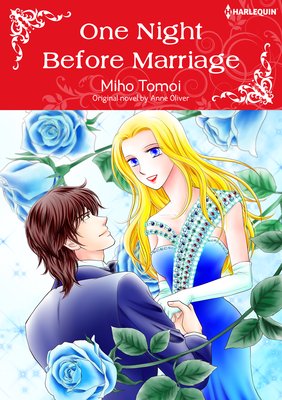 One Night Before Marriage

It was a onetime mistake... That was what Carissa thought after she spent a sweet night with a man whose name was the only thing she knew about him. After Carissa was dumped by her fiance, her sister advised her to have fun and finally lose her long-held virginity. But now her one-night stand is in front of her again. Ben, a former musician, came because he saw Carissa's flyer looking for a lodger. She knows it was not because he came looking for her. Right? With him coming on strong, can she keep her word that there will be nothing sexual about their relationship at all? 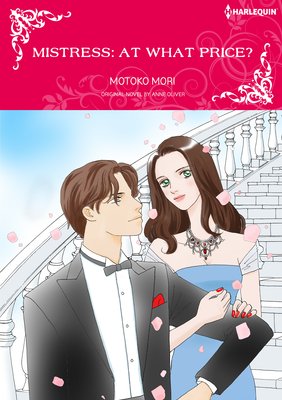 Mistress: At What Price?

After she was betrayed by her business partner and lover, Mariel left France and returned home to Australia. At a party there, she runs into Dane, her childhood friend and first love. He's a wealthy entrepreneur now, and the media is calling him this year's most eligible bachelor. When they meet again, he sets Mariel's heart on fire, and a flood of emotions from her youth comes rushing back. But Dane had a traumatic childhood and is determined never to marry or have kids... Mariel knows she can't fall for him. But then Dane comes up with a wild proposal and asks if she'll agree to be his lover on a contract basis! 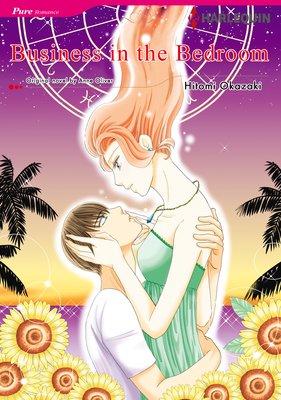 Business in the Bedroom

Abby stood in front of the battered house with a feeling of dread gnawing at her stomach. Despite the horoscope claiming today was a lucky day for a Pisces like her and the synergy of the name Capricorn House, she couldn't shake her foreboding. She expected the owner to meet her, but no one was waiting. Overcoming her shyness, Abby approached the rugged workman on the building's grounds. His answer gave her quite a shock. Narrowing his blue eyes, the man informed her he was the owner and, worse, that he knew nothing about a new tenant. She'd been conned!