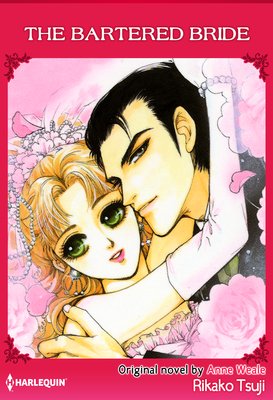 Francesca's father recently passed away, leaving her to shoulder enormous debts. With all of her troubles, the one she's worried about the most is her weak mother, who is unaware of their situation. Then Francesca is approached by a man who offers to finance her loan. However, the condition is...marriage? She can't believe what she's hearing as she is given the terms by sexy bank CEO Reed Kennard. "You need financial support and I need a wife. This is a sensible business transaction." 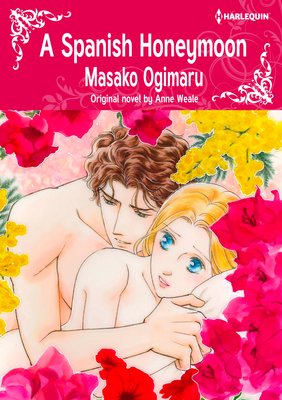 Cam, a reporter who leaps into danger and has a reputation as a playboy, returns to Spain for the first time in six months. When he arrives at his villa with a beautiful woman in tow, a quiet widow appears in front of him. Widowed Liz, who's in charge of managing the villa's garden, isn't Cam's type, but he can't get her out of his mind. When she cries at the memory of her late husband, it shocks him. Is there even one woman who would cry for Cam? He realizes he wants a loyal partner. He'll even give up his playboy ways to win one! 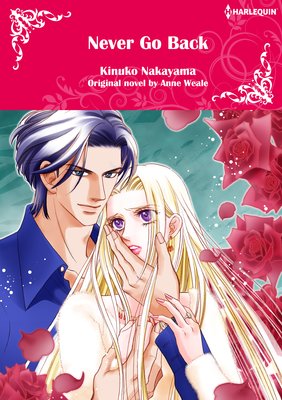 Olivia is taking on a big project for her company, renovating a historic mansion at Ramillies College. The opportunity is too good for her to pass up! But she soon discovers that their current client, Ludwig, is the same person who evicted her and her grandfather from their beloved home nine years ago! Despite hating him to the core, she is steadily taken in by his devilishly good looks and magnetic personality. In this unavoidable reunion, will she be able to take control of her feelings and seek revenge on the man who ruined her life? 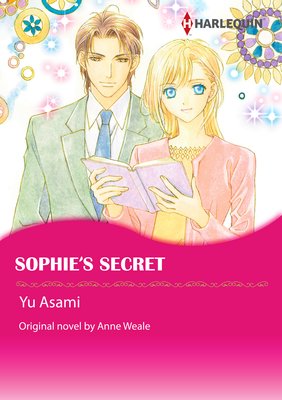 Sophie Hill has a brand-new job as an project assistant to the illustrious Marc Washington, the Italian magnate who won an auction for an uninhabited island and is dead set on making it his own personal haven. While this may be rote for the wealthy, Sophie doesn't come from this line of thinking or spending power, but she does have a personal connection to the Italy that Marc embraces. When Sophie was a child, she was a tomboy who adored her painter grandfather who took her in. Friends with a gondolier, Sophie never had much money, but she did have the love that comes from hard times with cherished family. Thankfully, a stranger saved her grandfather's life many years ago when he had a heart attack, but it might not be the only heart he saved in her world... There's no doubt that Sophie and Marc can make his dream of a private island home come true, but will they fill it with love? 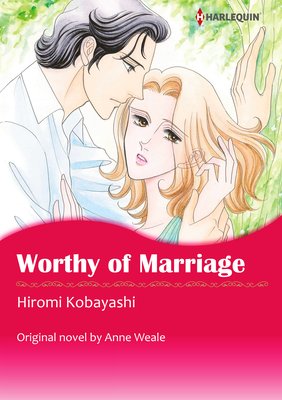 Lucia committed a crime and was sentenced to imprisonment. Upon being released on parole, she is taken by limousine to an elegant mansion, where a woman she has never met asks her to be her painting partner. But Lucia tearfully confesses her crime: she painted a counterfeit and deceived people. Although it was to pay for her father's medical expenses, it was still unforgivable. Unexpectedly, the woman's son, Grey, appears, surprising Lucia-he is the millionaire who bought the counterfeit painting and whose testimony sent Lucia to prison! 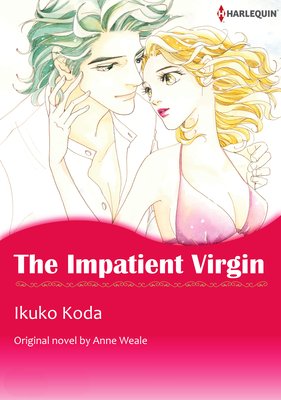 Anny has a hunch that the man she's dating is sitting in front of her about to propose. But it's no good...there's someone she just can't forget. At that moment, her cell phone rings. It's a call from her boss at the newspaper telling her that Van Carlisle, a big shot in the business world known for his aversion to the media, has demanded an interview with her! Anny's heart is hit by a violent wave. She met Van as a child, they fell deeply in love with each other and then broke up. He's still the man she loves most in all the world. And now he wants to see her again. But why?