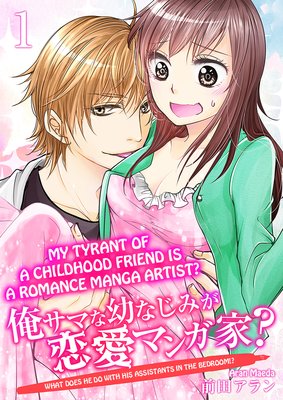 My Tyrant of a Childhood Friend Is a Romance Manga Artist? -What Does He Do with His Assistants in the Bedroom!?- [Total ch. 3] Completed

"I've never met a monster like him!" Chinatsu's childhood friend, Hiromi, was popular at school, but in reality a tyrannical, controlling bastard. He would only reveal his true form to her... Chinatsu was freed from her days of oppression when Hiromi went to Tokyo for college... "The devil's back in town..." Years later, Hiromi's returned home and wants to see Chinatsu. He has her come over to his luxury condo. Chinatsu's slightly hopeful after seeing Hiromi's fancy home, but soon realizes the beast is alive and well... "It's been forever. Enough with the gloomy face." He's the same jerk he's always been... "Be the model for my manga." Caught off guard by his demand, Chinatsu's unable to disobey as she lies beneath him! "No...! What're you doing!?" A touching (?) love story featuring a manga artist and a sweet, obedient girl! "I hate his guts, but I love him..." 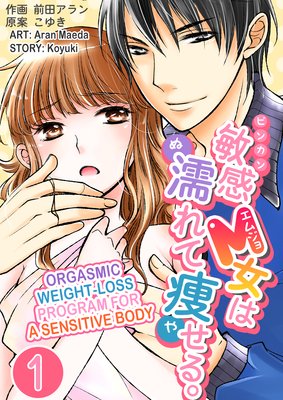 "You're a sensitive one, aren't you? Or is just because you're not getting any?" My friend made me join the gym, and the guy who ended up as my personal trainer is a total jerk who keeps calling me fat! He says the slippery beauty treatment is for "weight loss," but he caresses my thighs, pinches my nipples and then sucks my...... A naughty diet program with a studly personal trainer! Will Hasumi be able to lose weight by getting pleasured!? 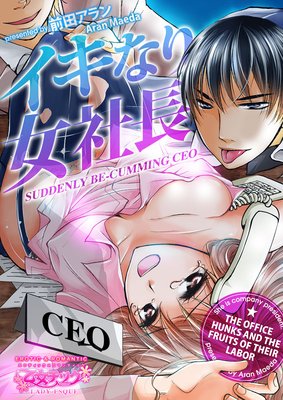 Suddenly Be-Cumming CEO -The Office Hunks and the Fruits of Their Labor- [Total ch. 2] Completed

"Ah......huff......noo! I'm gonna break!" Akari has always been alone, but she's actually the granddaughter of the founder of a huge company. But that's not all! Her grandfather falls ill and she has to take over the company, but there's a catch! To carry on the Morishima bloodline she has to make love to all the staff! In the president's office and in the car... Akari's body gets wet as they have their way with her until she reaches breaking point. "I don't want this...... I shouldn't like this, but..... .aaahh!" Amongst the chaos of lust and curiosity, what fate awaits Akari......?