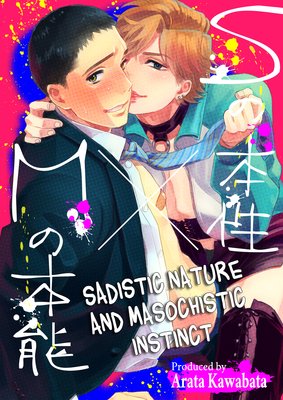 Tsukasa visits a special establishment for masochists, spurred on by his mischievous coworker. He doesn't expect the flirty man in frills who greets him to suddenly push him down on the bed and proceed to show Tsukasa pleasure he's never tasted before! How will this hilarious and touching love story between a cynical escort and a pure real estate agent end!? 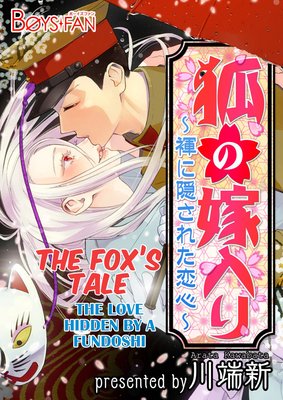 The Fox's Tail "Love Hidden by a Fundoshi"

At the end of the Taisho Period, it was hard being a military man, and for Second Lieutenant Hajime it was no different. One day, a fox appears in town, and rumors spread about sweets being sotlen. It was probably just a dog or a cat... Or so Hajime thought, until he ran into a dirty man wearing a kitsune mask in a back alley. The military man, Hajime, who isn't wearing underwear, and the beautiful man, Shiro, who is dressed as a fox... This is their fleeting love story. 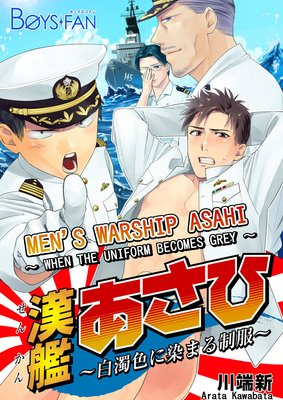 Crewman Nagato and Consulting Engineer Daiki are onboard the Special Purpose Submarine Asahi for an investigation. Daiki is the son of the Asahi's captain, but they're not actually related by blood. Nagato happens to witness the secret activities that take place in the Captain's cabin every night. Not only that, the Weapons Officer also comes to the Captain's cabin---. What really is the daily life of these men on the tide!? And what is the Captain's surprising tendency!? It's the beginning of a full-scale Yaoi fleet.