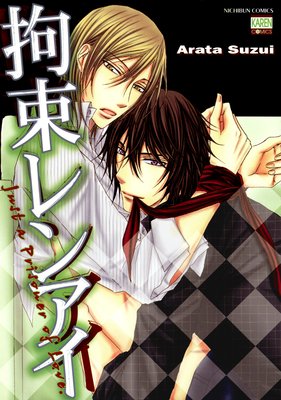 Just a Prisoner of Love 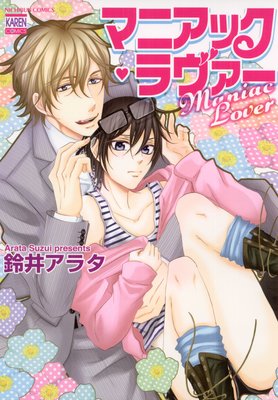 Model and singer Yuki finds himself in a tough situation, as he's caught the eye of both his handsome agent and a music producer in this romantic-comedy love-triangle! Sexy scenes abound! Yuki Miyamura (age 30) normally hides behind his thick glasses, but in order to pay back the ten million dollar debt owed by his brother, his high school classmate, Akiharu Tsubaki, signs him to his family's talent agency. However, there is one condition... He has to pose as an 18-year-old heartthrob! While trying to dodge Akiharu's attempts to seduce him, Yuki does his best to find success in his new career. Then one day, he meets music producer Shogo Asano... 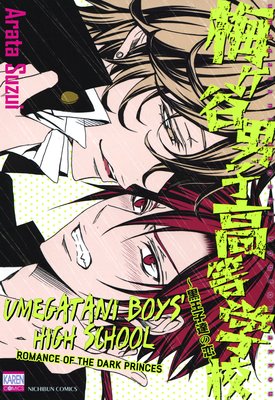 Haruka Ichijou became the school's kingpin because of his princely good looks and wild aura. For some reason, something about Mario Sena from class 1-B - the only class not under his thumb - intrigues him. The two go to the roof to settle things man to man!! ...Until Haruka makes a very unexpected advance...! Also included is a story about a quiet tough guy and his younger childhood friend, as well as the story of a loyal underling and a cool beauty. This is an anthology about love so sweet it hurts bewteen deliquents in an all-boys school!!