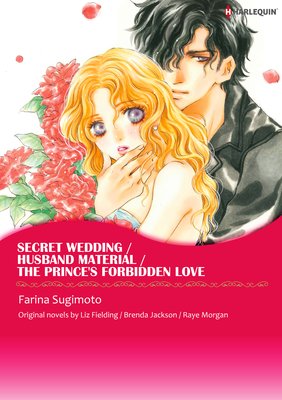 Molly is a top-selling romance novelist who gets into an accident one day while heading to her workshop. She's in a state of panic when a man gets out of the other car! He's Tom Garrick, a top-selling action-adventure writer. And, what's more, he's the man she married five years ago. She'd wanted to leave him behind her, but now she finds herself in bed with him... Other stories in this volume include Husband Material and The Prince's Forbidden Love. One Night with the Wealthy Rancher

Summer, a social worker, is broadsided when Darius unexpectedly shows up at her office. He broke her heart seven years ago, but he has his own security firm and is here now to update the office security system. Worse, Darius has the gall to act as if nothing happened between them! Why did he break up with her in the worst possible way? She can't trust him again until she knows the reason for their breakup. But at the same time, she can't deny that she's attracted to this new, even sexier Darius. 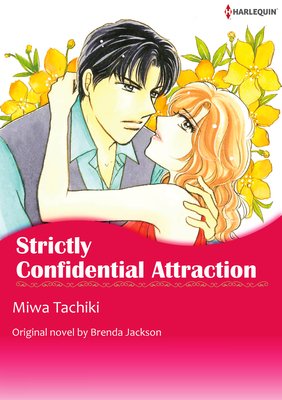 I need you. An unexpected confession from the boss she has unrequited feelings for. But soon after, Alli's hopes are shattered completely. Mark is only looking for a capable nanny to care for the niece he recently took in, and the one he's chosen for the job is his assistant: Alli. But when they suddenly start living together, Alli's heart can't stop from going crazy. One night, Mark kisses her passionately, and Alli is entranced. But a moment later, he rejects her, and she feels like she's just been doused in ice water. Alli tries to control herself and stay calm-could it be that he's doing the same...?