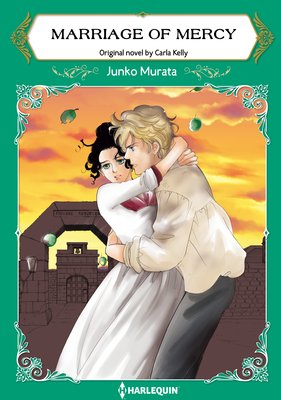 Grace was a baroness until she lost her home and all her possessions when her father died, saddling her with a mountain of debt. Although she's an anxious wreck, she decides to start working at a bakery to earn some money. But once she's finally settled into her new life, an old marquis, a customer of the bakery, leaves her an unexpected inheritance. She is to receive a house and an annual allowance, but in exchange, she has to care for the marquis's son, who is a prisoner of war, while he's on parole. Confused, she follows the will and goes to pick up the marquis's son at Dartmoor Prison, not knowing that it will change her life forever... 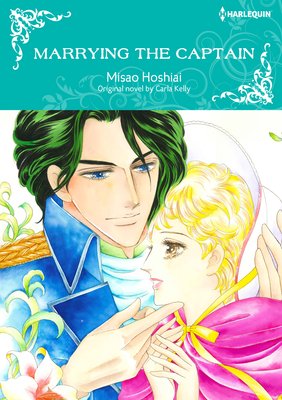 On the outskirts of a small harbor town in England, Eleanor has learned to do without. While she has a place to live at her grandmother's inn, not a single guest has spent the night in the last six months. Then, just after she makes the difficult choice to cut and sell her long, beautiful hair for money, Oliver Worthy, the captain of a ship that anchored in town, comes to stay. Having exhausted the last of his strength to get there, Oliver's health fails when he arrives and Eleanor tends to him. He is a stern man, but after learning of her circumstances, he offers to help. And as Eleanor spends more and more time with the captain, a tender feeling starts to take hold... 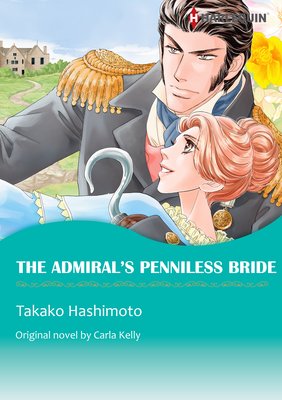 After being falsely accused of a crime, Sophia's husband committed suicide, and then she lost her young son to pneumonia... Prior to that she'd lost her job and was now left with no money or home. So she was without prospects or any recourse when she was approached by a navy admiral with a damaged left hand. He introduced himself as Charles and his smile was so unexpectedly charming that Sophia inadvertently revealed her predicament. And so he offered her a job...as his wife!