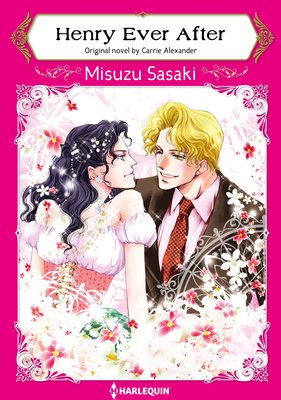 Jana is trying to hitchhike back to camp after her car breaks down when a police cruiser pulls over to help. The man who steps out of the car is the incredibly attractive town sheriff Henry. Jana's heart pounds with desire, but she likes to keep her distance from the law, since she's one of the Romani people and doesn't have a formal home. In the town where she's currently camping, a famous diamond that's connected to her family history is about to go on display. But word gets out that Jana's cousin has plans to steal the diamond. What will happen when Henry takes her in for questioning? Kate's mind was made up when she caught a wedding bouquet for the umpteenth time. The reason she was in her thirties and still single was because she hadn't yet met Mr. Right. All she had to do is find one! Being a methodical science teacher, she decided to use her computer skills to find her future husband. She dated different men to gather data such as their age, occupation and physical traits. That's when she met Jamie, who came to her summer school as a parent chaperone. At first sight, she sensed he was her ideal mate...but the computer program dismisses him as a nonviable candidate!