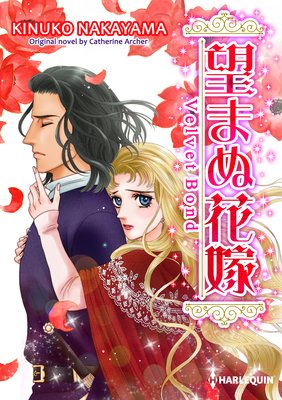 Elizabeth is captivated when she first lays eyes on her brother's friend Baron Raynor Warwicke. With a burning desire to see him alone, she tells an innocent little lie that leads to a scandalous situation, and Raynor is forced to marry her to preserve their honor! Raynor remains aloof, even after they arrive at his castle, but Elizabeth hopes that someday he will open his heart and let her in... 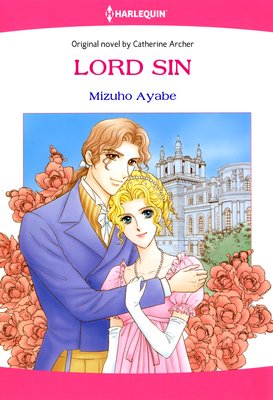 In nineteenth-century England, Mary, the daughter of a reverend, is left all alone after his death, with no one to depend on. While worrying about the future, before her appears Ian, the much-talked-about rake of high society and the son of an earl. Mary is put off by his flippant attitude, but Ian can't stop thinking about this woman from a lower class and asks for her hand in marriage!