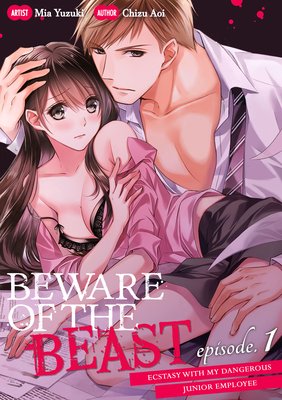 Rio Iwai works at the planning department of a big sports goods maker. She is known for her beauty and efficient work, but she stands out in the company to the point of having been given the nickname of "Miss Malediction." The reason for the distance she keeps with her colleagues lies in her past... She's particularly bad at dealing with Motoki Noguchi, a colleague a year younger than her. However, he suddenly confesses his feelings at company drinks after she's had one too many! She turns him down right away, but he won't give up! And on top of that, his skilled caresses make her lose her mind...
A heated story of a love affair in the office! 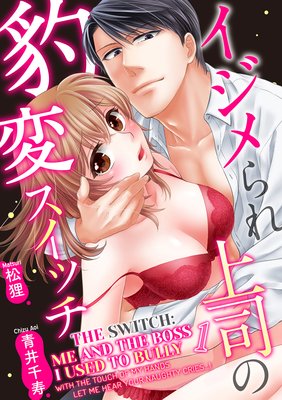 The Switch: Me And The Boss I Used To Bully -With The Touch Of My Hands Let Me Hear Your Naughty Cries...!- [Total ch. 7] Completed

Rinko is searching for a new job after the previous company she worked for went bankrupt. While at an interview, she is stunned by the Managing Director Ryu Kurose, who is also the son of the company's founder. She is accepted for the position, but realizes that Ryu is her childhood friend she used to bully 20 years ago. One day, Rinko is called up to his office and he tells her that he'll get his revenge. He makes her undress and gives her a piercing stare. He looks down on her with his sharp eyes, and while he uses his long, thick fingers to play with her, she gives in and can't hold herself back... Will Rinko be able to manage his revenge? What awaits Rinko as Ryu carries out his vengeance...!?