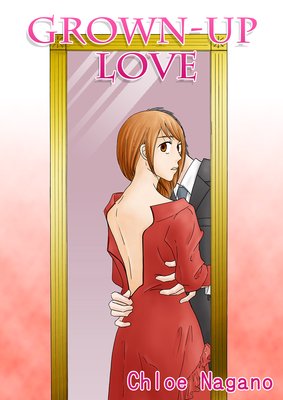 A young woman seeking her first mature relationship with her boss can't seem to get any further than catching the occasional gaze at his elegant fingers. That is, until one night on the way home in the pouring rain... 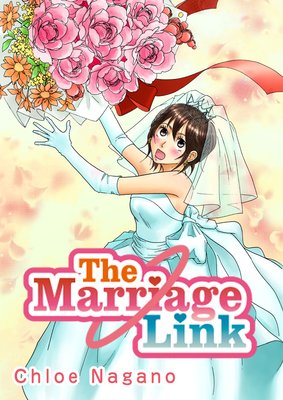 A bathroom conversation at a wedding raises the question - what really does make a good marriage partner? Is it looks? Money? Maybe personality? Her friends seem to know what they want, but Miyuki finds herself a bit preoccupied with other matters - it's her ex-boyfriend's wedding that they're attending! A guy she seeing crying next to her during the ceremony turns out to be quite the catch - at least that's what you'd think from the way her friends are hanging all over him! But later on, Miyuki swears she saw the same guy kissing the bride in the hallway...Let's see if the adage of a wedding being the ultimate "link to marriage" holds!