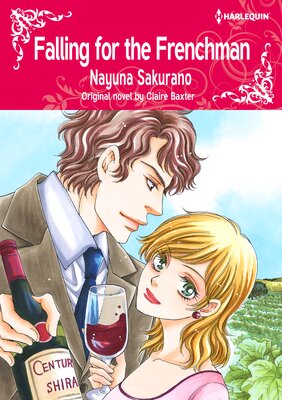 Falling For The Frenchman

Beth had a dilemma. The winery she inherited from her late father was bought by a large French corporation that was trying to increase profits by producing large quantities of low-quality wine. If she didn't give in to their demands, they would remove her from her position as manager of the company. Plus, the person who was sent to make that decision was Pierre, the man who dumped Beth ten years ago! She knew he was trying to push her out. Beth forced herself to forget about Pierre by concentrating on making wine, but then she learned about the unexpected circumstances that he was in!