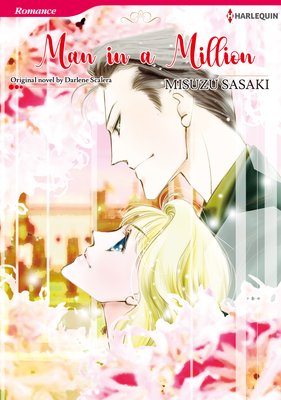 Man in a Million

Aimee dreams of becoming a designer at a small downtown studio when one day she receives a surprise visit from Mrs. Tremont, a celebrity even within upper society. She comes with a proposal: marriage to her son Colin for the unbelievable sum of a million dollars. While the details remain murky, Aimee is invited to an extravagant gala. There she comes face-to-face with Colin, whose eyes are as mysterious as midnight and overflowing with charm. His words, however, do little to hide an agenda... With all the alarm bells going off in her head, what will Aimee do? 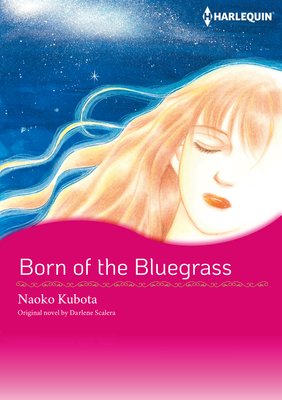 Born of the Bluegrass

On the eve of her eighteenth birthday, Dani became the daughter of a well-to-do family and attended an evening in high society. Used to her life as a stable hand, she was intoxicated by the flashy world of high society and ended up in bed with the distinguished son of the famous Hamilton family, Reid. When she awoke later that night, she came to her senses and disappeared. Five years have passed since then and Dani has moved, both of which make her reunion with Reid most unexpected. It feels like fate is toying with her when cruel reality is thrust upon her, sending her into an abyss of depression...