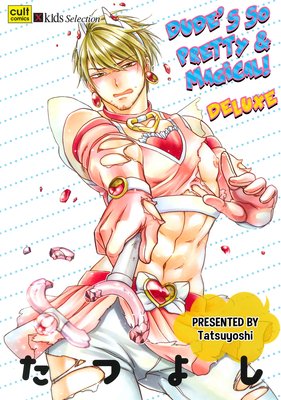 B-list author Kouta Akagiri has a secret... He's actually a magical warrior tasked with preserving the peace, a.k.a. Gentle Ruby!! If he kisses someone, his magic will disappear... but he's gone for years without knowing the touch of another's lips, and so remains a (crusty and old) magic warrior! In a sexy(?) tentacle battle against the evil General Onyx, his wardrobe malfunctions, revealing his true form to his archnemesis!! In this volume, anything goes as our hero battles every day in the name of justice!! 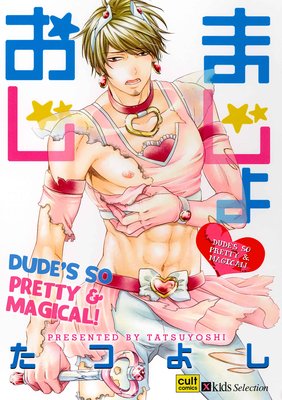 Hagane Akai is just your average forty-something man... who was once known as the superhero Magical Ruby, protector of the earth! Now he moonlights as the magical superhero... Gentle Ruby!? Follow Ruby as he does battle with an evil organization and gets some sexy action, too! Now with more milking!! In addition to the cover story, we've got another thrilling love story featuring a young wolf-man and a middle-aged florist! Get your fill of mature-guy hijinks in this one volume.