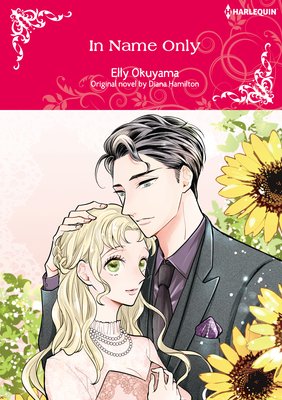 Javier, the head of a prestigious Spanish clan, appears in front of Cathy, who adopted her sister's child as her own. He says that he's come to take custody of his younger brother's child, who is the heir to his family line. Mistaking her to be the mother of the child, he coerces her into coming along with him to Spain. Cathy decides to pretend to be her younger sister until she is approved for adoption, but as she spends time with Javier, she becomes more and more attracted to him. But does she know that he's only getting close to her to get to the child??