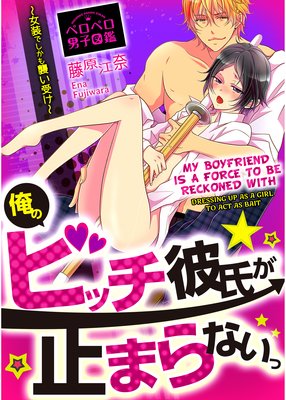 When handsome but scatterbrained Ryosuke is late to school yet again, president of the Student Disciplinary Committee Aoi drags him off to detention for a lecture in proper conduct. However, Ryosuke's punishment is cut short when Aoi gets hot and bothered seeing Ryosuke on his knees. Everyone might think he has a strong moral compass, but Aoi is as wild as they come! Ryosuke never knows when or where Aoi's switch will flip, and he's powerless to resist the older student... not that he even tries! Then, one day, Aoi receives a report that someone is attacking girls on their way home from school. To catch the attacker, Aoi decides to take matters into his own hands... by dressing up as a girl and using himself as bait! 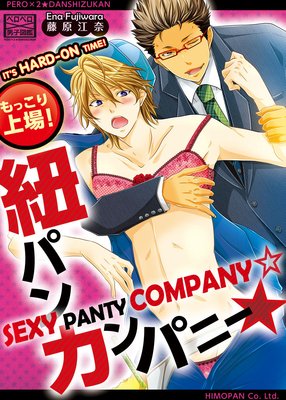 This is the story of a man that works as a cleaner for a lingerie company. Just when he thought that the young president of the company lives in a completely different world to him... It turns out that the president has his eye on him! He gets pressed into modelling lingerie only to find the president touching him while wearing a pair of bra and panties! He has a strong passion for his job but... "When you touch me like that... it...turns me on!" But the president doesn't stop there... He goes as far as to take his virginity...! "Having sex while dressed like this feels... better than it usually does!!" 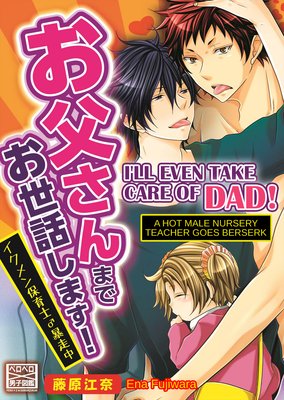 Meet our hot-blooded nursery teacher, Taiyou. He can't resist helping others out. One day, he runs into a hunky young father, called Shiina. After discovering Shiina's other side, Taiyou can't stand idly by! Taiyou continues to put the pressure on Shiina! Whether they're outside, inside, or in the bare flesh, he can't hold himself back! During the day, Taiyou looks after Shiina's daughter. And when the sun goes down, it's time to take care of the daddy!