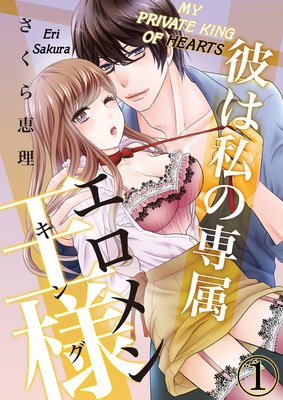 Yuna is a happily married housewife. However, there is one secret she keeps from her husband.
Before getting married, she used to dominate all the men around her at a local gentleman's club. But on one fateful day, he accidentally finds out about her past!
Crushed and afraid that her married life is all over, her husband shows her another shocking truth.

"You're not the one in charge. You were meant to be a sub!"

At first, she didn't believe it. But now, she's experiencing pleasure she's never felt before...! 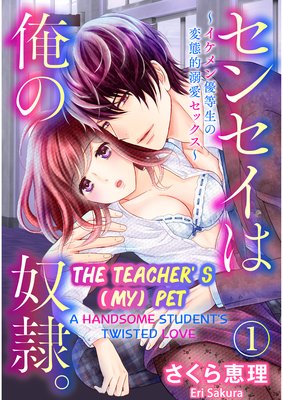 The newly qualified and vulnerable Miss Ichika arrives at an all-boys high school and becomes involved in a physical relationship with Takatsuki, the student council president. The truth is that Takatsuki secretly admires her, although he refuses to let his feelings show. While it seems to be a game, there is also a desire for love between the two. However, it's still a forbidden student/teacher relationship. In the empty classroom after school, in the nurse's room during class, and at his house... An affair which no one can know about is just beginning. 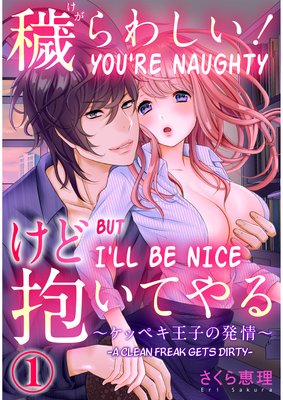 You're Naughty But I'll Be Nice -A Clean Freak Gets Dirty- [Total ch. 3] Completed

Himari is a new manga editor, overseeing the charismatic Aoi. Having released so many titles, Aoi is a god-like figure in the girls' manga industry. "She must be the most amazing woman," thinks Himari prior to being introduced to... what turns out to be a tall, handsome man! A little eccentric with his fastidious ways, apparently Aoi likes to meet a deadline and then get into "that" in a big way. Umm... just what is "that"? That's when Aoi transforms from a serious writer into a ravenous wolf!!