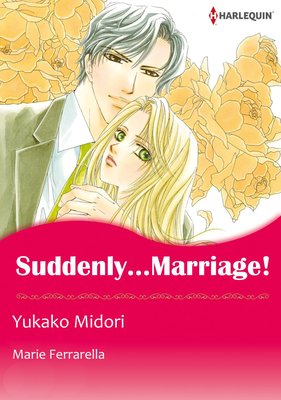 This bundle contains : SUDDENLY... MARRIAGE!, THE LAWYER'S CONTRACT MARRIAGE/MARRYING HER BILLIONAIRE BOSS, and HER CONVENIENT MILLIONAIRE.
Grant O'Hara is the young hot-shot of the business world, shrouded in mystery, and reporter Cheyenne has gotten the chance to interview him. It's Mardi Gras in New Orleans, and Carnivale, a costume party in the middle of the city, is happening. Cheyenne dons a costume and joins Grant at the party, but she witnesses a murder happening among the hustle and bustle of the crowd. Who are these men dressed as red demons? The two dart into a church filled with couples. Trying to fit in, Cheyenne and Grant say their vows in a wedding ceremony. But it's not just the theatrical performance they assume it is. They find out that this wedding is the real deal...! 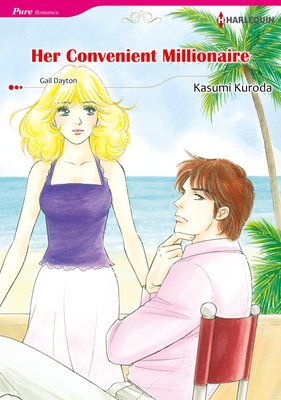 Micah Scott was working at his bar one night when he noticed lone Sherry Nyland had been nursing the same glass of wine for hours. At closing time, Micah had to ask Sherry to leave, so she headed out on her own. Later, Micah sees Sherry walking down the deserted street by herself, and he finds out that she no longer has a place to live. He invites her to stay with him and his mother, that way Sherry has a place to stay and can look after his aging mother, as well. Sherry soon receives a call from her father demanding she return home. Sherry doesn't want to marry the creepy man her father's chosen for her, so she and Micah get hitched for her protection. Micah's protective impulses have Sherry falling for him, but her father may still get in the way of their budding love.