Merida works at a gallery by day as she awaits her big break on Broadway. She is called in one day to show their newest exhibit to Ethan Devereux, youngest son of New York real estate royalty. Seeing his raven hair and piercing eyes, Merida struggles to keep her well-trained composure... When a night of passion with Ethan results in pregnancy, Merida finds herself married to this cold and stoic man, faced with the biggest role in her career yet-the part of a loving wife. With the entire world as her stage, can she succeed in keeping her act and her heart apart? How to Fall in Love with a Hollywood Star

Scarlet, an esthetician, had to go to a film studio to do a wardrobe fitting on behalf of her twin sister. That's when she reunited with Hollywood star Gray. People say he's cool and sexy, but her impression of him is arrogant and mean. The next day, Gray suddenly showed up at her workplace and she was forced to go with him to his house. Is this the start of a secret love? The story of Scarlet's twin sister, Violet, titled How to be a Heroine of Love, is also in this collection! 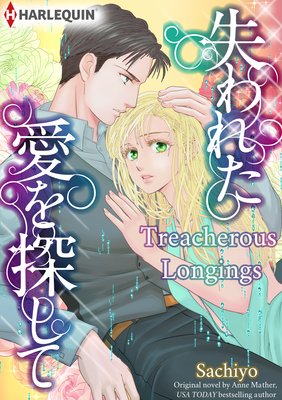 Julia is an actress who abruptly departed from the silver screen, as well as society, ten years ago. Quinn, a reporter, tracks her down on an island in the Caribbean to negotiate her appearing onscreen for an interview. There is one thing he has not been able to forget since she disappeared all those years ago: the love the two had shared when they were young. As soon as he arrives on the island, he is shocked to see her with a child. But why did she disappear all those years ago? Julia reveals the child she's with is her son and that she left to start a new life with someone else... 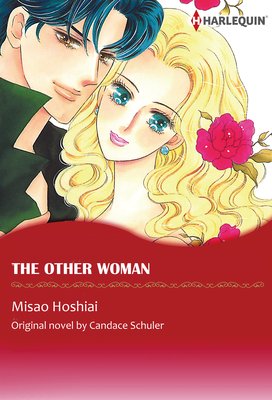 The Other Woman Hollywood Dynasty

Tara Charming is a beautiful actress who often plays the role of seductress and is labeled as the industry's femme fatale. She can endure the rumors to get her name out to the public, but she can't stand being misunderstood by a colleague! She finally earns an opportunity to be the lead actress in a highly anticipated film by the famous Kingston family, but she can't focus on her acting after the cameraman, Gage Kingston, misjudges her. Since Gage believes what the tabloids write about her, he assumes Tara is a seductress who tries to sleep with every male costar, and he wants to keep her away from his brother and the lead actor, Pierce Kingston. Seeing Tara in a love scene with Pierce irritates Gage, and Tara can't concentrate with Gage staring at her... Could this be the start of their romance? His Mistress by Blackmail

Sage dreams of becoming a professional dancer. During one of her lessons, she feels a burning gaze on her the powerful, silver-gray gaze of a man named Xandro. He says he's looking for her younger brother, but she can't imagine what sort of business they have with each other. As she tries to focus on her lesson, she is distracted by Xandro's intimidating presence.Then, while Sage is celebrating passing her big audition, Xandro reveals himself to be a hotel magnate. He takes Sage hostage to flush out her brother...and reveals that's precisely why he sponsored her audition! 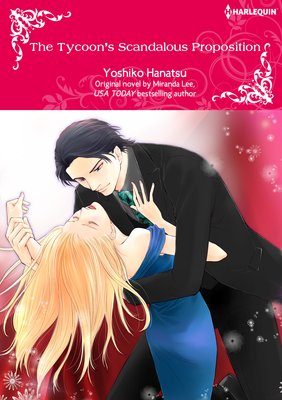 Kate is an aspiring actress who has lived in the shadow of her beautiful and bright younger sister her whole life. Even when she learns that her sister is marrying the man Kate's been in love with for years, she doesn't dare say anything. At her sister's wedding, Kate is approached by Blake, a talented producer, who asks her if she wants to be in his movie. Kate is surprised by his sudden offer. Why would he ask her, someone so plain and dull compared to her beautiful sister? But Blake is serious, and even though people around her try to disuade her, she gradually opens her mind to the possibility...and makes her decision...