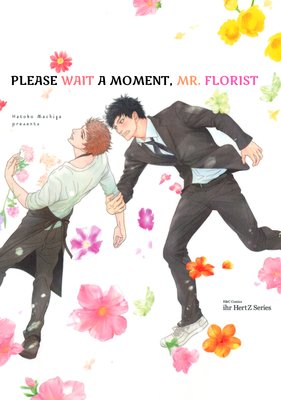 One day, after running into some bad luck, high schooler Sho Kamikura is helped out by the local florist. He's a kind, mature and handsome older man, or so Sho thinks until he starts getting gropey!
Try all he wants to give him the cold shoulder, Sho can't shake the florist's flirtatious advances
Sho's heart is singing a different tune, though, after seeing the florist in a weakened state...!! 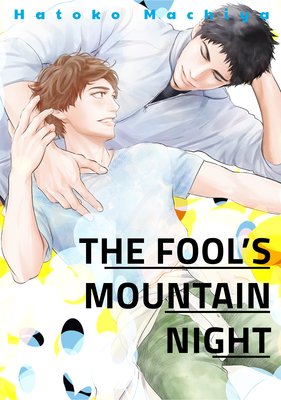 Kira has all his money stolen from him by the guy he was going out with.
With a broken heart, he wanders up a mountain without any proper clothes or equipment.
Just before Kira gets stranded, he's saved by Kunio, a cold man with a frightening glare in his eyes, and they end up spending the night in the same tent.
Then, after they get to talking, Kunio starts to rub Kira's behind and lower his underwear!?
They just met, but... oh, my! They slept together!?
This night they share together in the mountains changes both of their destinies.