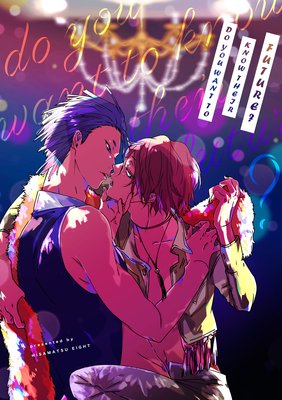 Do You Want to Know Their Future?

He's got urges, so much so that he wants to bang every second of every day. Hikoichi Namino is a college student slash magazine model. Akira Tada is a stylist slash magazine model. The two have known each other for four years and have been dating for six months. With the dignified and beautiful Akira by his side, Hikoichi's modeling career is going well. Their peers are cheering them on, too. Although Hikoichi's beside himself with joy every day, there's just one thing missing... he and his beloved Akira have yet to go all the way! Akira's as pure and innocent as they come, which only stirs up Hikoichi even more...! This raunchy and dramatic story features a hottie with a big heart, his coolheaded-yet-aloof beauty, the glamorous world they live in, and a future where their hearts and bodies will connect and live together! 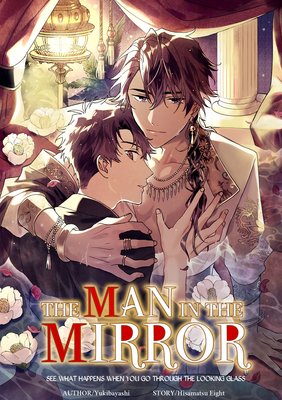 The Man in the Mirror [Total ch. 5] Completed

Sal Senba is going to be the head of the Senba clan-a family with a long and distinguished history teaching the art of ikebana, or Japanese flower arrangements. He's not sure he's up for this role, though, being born into it instead of "earning" it. Months before the ritualistic ikebana exhibition to symbolize the succession, he falls into his mirror and finds himself in another world... one with a beautiful garden of flowers and an even more beautiful man. At first, Sal thinks this Prince Shaal has nothing to do with him... but little by little, he sees that they mirror each other more than he thought.
An otherworldly romance between a super hot prince and a hottie in a kimono!!