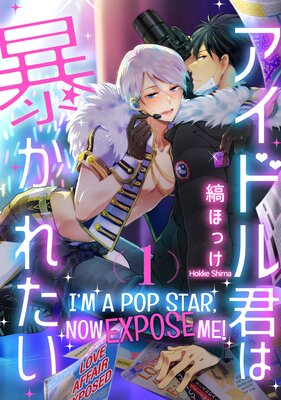 "Can you take some pics? I want you to shoot me... getting absolutely torn apart by you!" Yukinari's been chasing after scoops as a paparazzo for about a year. His next target is the super-popular Subaru Nagare, a pop star with a totally clean record. Discovering the two are old high-school classmates, Yukinari successfully gets invited into Subaru's home without giving up his true intentions... "I wanna see the side of you that no one knows." Out of nowhere, the clean-cut and princely Subaru desires more than just a renewed friendship! Yukinari's stunned when the "White Prince" reveals his true self, and a few glasses of wine, later, he's lost all control. Overcome by his carnal urges, he goes to town on the pop star's body... and becomes directly involved in his prey's first scandal! 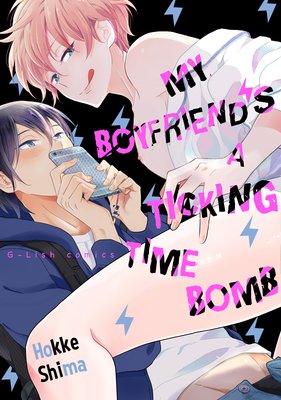 My Boyfriend's a Ticking Time Bomb [Plus Bonus Page]

Tatsuya Miike enjoys his life of no-strings-attached hookups and has a policy of only sleeping with straight guys who've never done it before. He flits nightly from one man to another. However, tonight's guy is... let's say, a little off. He wants way too much from Tatsuya! Why wouldn't he, though? Tatsuya's prey turns out to be a stalker with an extreme brand of love...! This work includes eight pages of a previously unpublished epilogue, "The Dreamy Puppyland Hotel."
Includes a bonus page plus a bonus page exclusive to Renta!